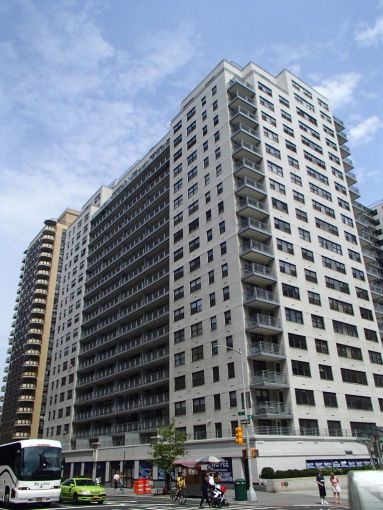 The Chetrit Group and Stellar Management have nabbed a $714 million commercial mortgage-backed securities (CMBS) loan to refinance Yorkshire Towers and Lexington Towers, their luxury apartment buildings on the Upper East Side, Commercial Observer has learned.

The deal closed this morning, proving Friday the 13th perhaps isn’t quite so unlucky after all.

The behemoth loan will not have a single-asset, single-borrower execution, but rather be split across several conduit CMBS transactions, sources confirmed.

Joe Chetrit’s Chetrit Group and Larry Gluck’s Stellar teamed up to buy the buildings — which together comprise 812,000 square feet — back in 2014.

Each tower has a 24-hour doorman, fitness centers and underground parking with an on-site valet. Yorkshire Towers includes an indoor heated swimming pool, a sauna, storage space, a children’s playroom and a driveway for residents.at record highs

The new financing retires $550 million in CMBS financing, previously provided by Natixis and UBS in 2017, and comes at a time where New York City apartment rents are at record highs.