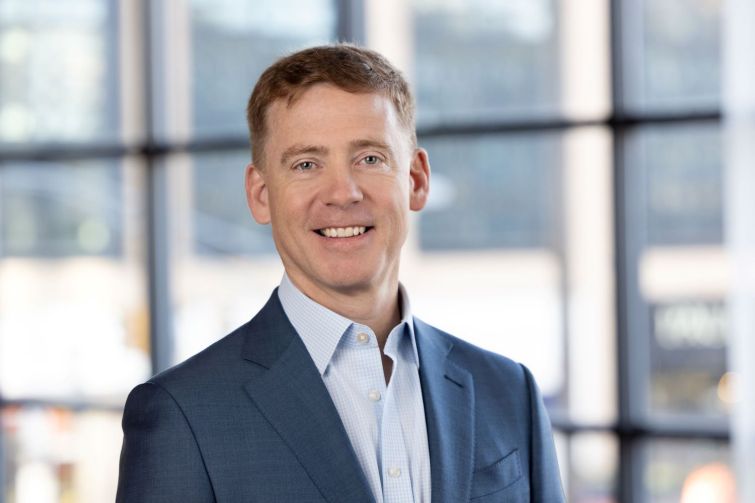 JBG SMITH, the developer behind National Landing and Amazon’s HQ2, has achieved carbon neutrality across its 16.8 million-square-foot portfolio, the company revealed in its 2022 Environmental, Social and Governance report.

The Bethesda, Md.-developer acquired carbon offsets and renewable energy credits (RECs) to achieve this feat, comparing the final number to operating 35 wind turbines or removing 37,000 cars off the road for a year.

“We are one of the first U.S. real estate investment trusts to achieve portfolio-wide carbon neutrality,” Matt Kelly, CEO of JBG SMITH, said in the report. “Setting and raising the bar for our industry, which is responsible for approximately 40 percent of global emissions, demonstrates to our stakeholders, community members and tenants that we are committed to taking action and creating real business change.”

The exact definition of “carbon neutral” can be complex, and there’s a distinction to be made between emission reduction and purchasing offsets, according to Chris Bowman, founder and CEO of a carbon accounting firm Brightest, which helps organizations measure their carbon and greenhouse gas footprint, including achieving carbon-neutral or net-zero status.

While JBG SMITH is technically carbon neutral in terms of direct operations, it’s not carbon neutral as a company across the full business, Bowman noted.

That’s because JBG SMITH is carbon neutral in terms of what’s known as Scope 1 and Scope 2 emissions, but not Scope 3, according to Bowman. That means the developer is offsetting the direct emissions from its business and purchased energy from utilities, not its full supply and value chain, which can be much more difficult to measure.

“It’s still a positive move compared to other firms, but important to clarify,” Bowman told Commercial Observer. “In pure sustainability or climate terms, it’s always better to reduce than offset.”

Bowman added that buying RECs is important for the profitability of renewable energy developers. In that sense, as a REC purchaser, JBG SMITH is helping allocate capital into renewable energy projects, which is also a good and needed thing, he said. (JBG SMITH didn’t go into detail about what RECs and offsets it purchased.)

The company has committed to continue this practice for forthcoming emissions through similar methods with an intention to add more renewables to the national grid in the years ahead.

JBG SMITH is also working to address the socioeconomic health of the communities it serves, per the report.

“Our Impact Pool fund, dedicated to preserving affordable workforce housing in partnership with the Washington Housing Initiative, ensures we are directly investing in housing equity and social justice to benefit existing communities that face gentrification and rising rents,” Kelly said.

So far, the Impact Fund has financed more than 1,600 affordable workforce housing units, including 825 units in partnership with Amazon.

In 2021, JBG SMITH launched the JBGS HIRES (Helping Individuals Reach Employment Success) workforce development program as part of its increasing efforts for inclusion, collaboration and development. It also recruited an internship class that was 64 percent diverse, and instituted The Lion’s Guild, a formal mentorship program to further advance its DEI commitment.

“We are proud of the progress that we are making as a company and the accomplishments of our team members,” Kelly said. “We plan to continue investing in top talent of all backgrounds to champion and advance our legacy of industry leadership.”

For example, in 2021, JBG SMITH reached 33 percent women representation in executive leadership both on its board of trustees and within senior leadership.

These numbers are on par with the industry average, as the CREW Network Foundation’s 2020 benchmark study found that women represent approximately 9 percent of the CRE C-suite, 22 percent of SVP/partner level, and 33 percent of the senior level.

Requests for comment from JBG SMITH were not immediately returned.