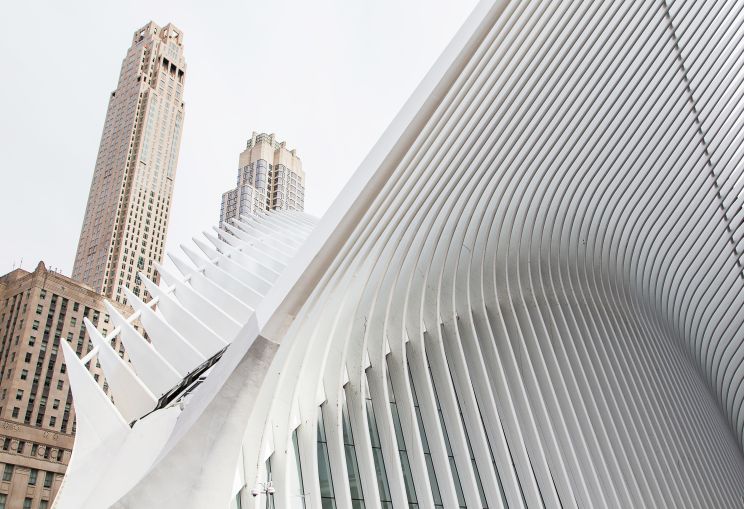 The Oculus had a soft open last week to many opinions (Photo: Kaitlyn Flannagan for Commercial Observer). tcullen2015

Shopping mall giant Westfield sued Gap after the retailer skipped out on more than $10 million in rent for stores around the country, including its Banana Republic outpost in the Oculus center, making it the latest owner to take Gap to court for nonpayment during the coronavirus pandemic, Commercial Observer has learned.

Over the past two weeks, Westfield filed seven lawsuits against Gap for breach of contract after it allegedly didn’t pay rent at more than 50 Gap, Banana Republic, Old Navy, Janie and Jack and Athleta outposts in New York, Connecticut, Illinois, Maryland and California, court records show.

In the largest suit for a single location, the mall owner accused the company of not ponying up the full rent since February for the Banana Republic location at the Westfield World Trade Center mall, which is housed in the Financial District’s Oculus transit station, court records show.

The retailer — which first leased space in the bird-shaped mall in 2014 — owes more than $2 million in rent and fees to Westfield for the Oculus location. Westfield sent out a default notice to Gap on June 5, but the company still hasn’t paid, according to court documents.

Westfield accused Gap of not paying rent for 35 stores throughout California alone since April and is seeking $6 million in a Los Angeles court, according to the suit.

In New Jersey, Gap allegedly owes $1.2 million in missed rent for its Gap, Banana Republic, Athlete and Janie and Jack locations inside the Westfield Garden State Plaza in Paramus, N.J., according to court records.

A spokesperson for Gap did not respond to a request for comment and a spokesman for Westfield declined to comment.

Westfield’s suits are the latest in a wave of legal cases that commercial landlords have filed against retailers after many missed rent because of COVID-19, which forced most to shutter in mid-March and tanked retail sales around the country.

But the San Francisco-based Gap has also taken to court itself amid the pandemic. Gap sued Bow-Tie Partners last month arguing its Old Navy and Gap leases at 1514-1530 Broadway in Times Square are “unenforceable” because of COVID-19, as CO previously reported.