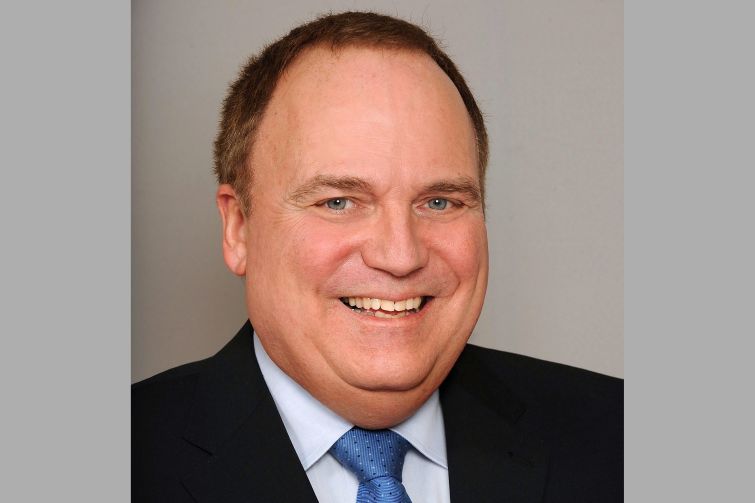 Warren A. Estis, a founding partner of the formidable real estate law firm Rosenberg & Estis, died on Wednesday, the firm announced. He was 73.

At Estis’ eponymous legal firm, he served as the lead trial attorney on commercial real estate cases, including contract disputes, mortgage foreclosures, land assemblages and rent strikes over his 49-year career. As recently as last year, he won a case for the landlord of Gap and Old Navy’s flagship Times Square store, forcing the tenants to pay $24 million in back rent, which helped establish a precedent that commercial tenants were responsible for rent during the pandemic.

“Warren was a distinguished member of New York City’s legal community and he will be remembered for his wit, intellect and tireless advocacy for the real estate industry,” Gary Rosenberg, the law firm’s co-founder, said in a statement. “We are saddened by his loss and share our heartfelt sympathies with his family.”

The firm declined to comment on the cause of Estis’ death.

Estis was born and raised in Queens and co-founded the firm in 1975 with Rosenberg, initially representing New York City’s landlords of regulated residential housing. Estis helped expand the firm’s reach into new areas — including leasing, construction, design and financing — and grew its team of lawyers to 80 attorneys over the firm’s nearly 50-year history.

Throughout his career, Estis went up against the Metropolitan Transportation Authority (MTA) when it attempted to take over and demolish a DLR Properties building for the Fulton Center in Lower Manhattan in 2006, scoring an extra $35.2 million for the landlord — above what the MTA offered to compensate the owner for the properties.

In a key appeals case involving the illegal sale of ivory, he defended a landlord and established that a tenant’s illegal activity in a property was grounds for terminating a lease in 2018, GlobeSt. reported. At the time, he described the judge’s decision as “a safeguard for landlords to be able to keep control of their property to see that there is no illegal activity going on.”

Outside of the courtroom, Estis was responsible for overseeing and training trial attorneys at the firm. He also co-authored columns in the New York Law Journal, wrote a book on the New York Rent Regulation Reform Act of 1997 and was a member of the real property division of the American Bar Association, according to his firm.

Estis is survived by his partner, Tatyana Enkin, his ex-wife, Karen Estis, and his children, Dani and Alex.