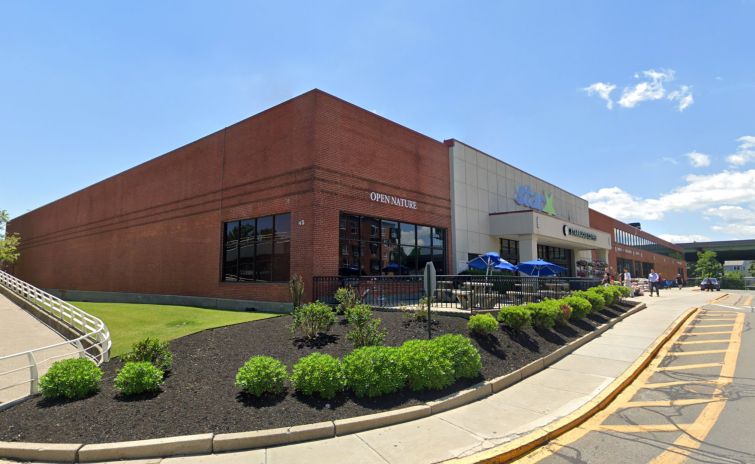 Boston-based CCM first purchased 75 Morrissey in 2017 and then expanded its development plans with the acquisition of an adjacent 6.42 acres at 35-55 Morrissey comprising 279,799 square feet. This includes a 100 percent-leased, 61,800-square-foot retail building occupied by Shaw’s Supermarket and a 42,192-square-foot Class B office building that is fully occupied by Beasley Media Group.

The 75 Morrissey site encompasses 2.24 acres that includes a fully vacant, 27,600-square-foot Class B office building. The 700,000-square-foot former Boston Globe headquarters adjacent to the property at 135 Morrissey Avenue has been approved for life sciences use.