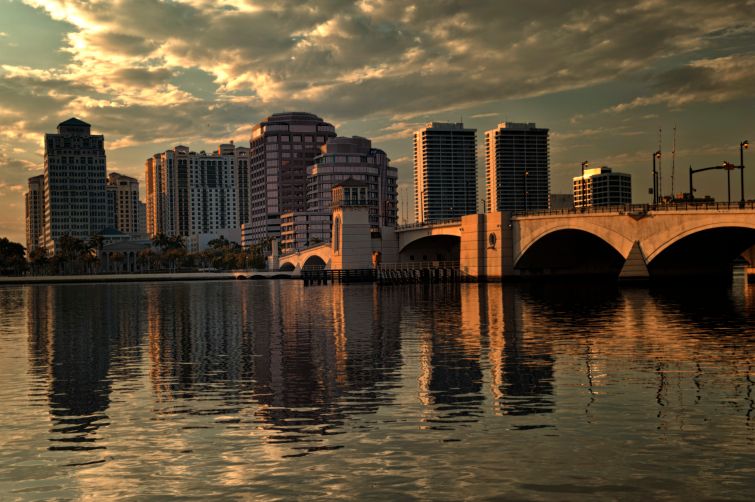 Former partners of Related Group’s Icon Marina Village project allege the developer cut them out of $13 million in profits, according to a newly filed civil lawsuit.

The plaintiffs — private investors Stephen Kornfeld, Louise Kornfeld and Jody Weissman — previously owned the 5.1-acre waterfront parcel in West Palm Beach where the two-tower Icon Marina Village is being built. In 2006, they entered into a partnership with Related to develop a condominium building on the site, at 4444 N. Flagler Drive.

While retaining a stake in the development, they sold the land to Related, one of South Florida’s largest condo developers, which paid off their $3.36 million mortgage.

The parties also struck a “back-end” deal, stipulating that Related would pay the plaintiffs proceeds from the future condo sales, according to the 17-page suit filed in Miami-Dade County Eleventh Circuit Court earlier this month. Under the agreement, they would “earn at least $1.2 million, plus 8 percent interest in additional consideration, and up to $3.7 million, plus 8 percent interest if the project’s gross sales approached $100 million.”

But the deal didn’t go as planned. In the aftermath of the 2008 financial crisis that devastated South Florida’s real estate market, Related halted the project. At some point, Related bought out the plaintiffs’ stake in the development, per the complaint, though it’s unclear when. Representatives for both the plaintiffs and Related declined to comment.

A decade later, Related relaunched the project without notifying the plaintiffs.

In March 2021, as the residential market began to pop, Related took out a $95 million mortgage from Santander Bank and altered the original plans for the project, switching to a rental development instead of condo units.

The plaintiffs say that the “back-end” deal still stands, despite Related having bought out their shares of the development, and that by converting the project into a rental, Related breached their agreement, depriving the plaintiffs of funds earned from condo sales, the suit alleges. The plaintiffs are seeking to recover $13 million.

Construction for one of Icon Marina Village’s two 24-story towers is slated to end later this year. In total, the development will feature 400 luxury rentals.