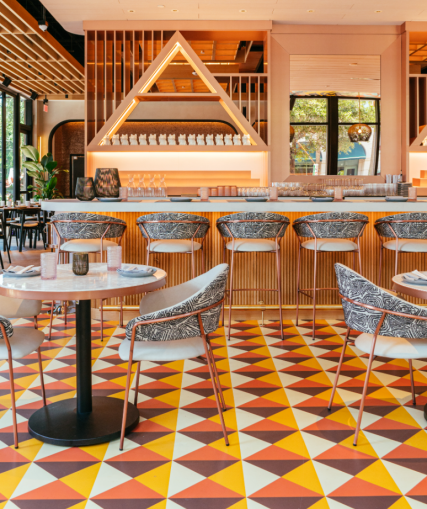 The Toronto-based chain opened a 4,400-square-foot location, inside a single-story retail property at 1201 E Las Olas Boulevard this week.

A representative for the Fort Lauderdale restaurant declined to divulge the length of the lease. Brokers from Brand Urban represented the tenant. Koniver Stern agents represented the landlord, Hudson Capital Group, which bought the building for $4.5 million in 2017, according to property records.

The restaurant, designed by ICRAVE, seats up to 150 people. It’s the chain’s Asian food concept, helmed by chef David Lee, which offers truffle fried rice for $25 and a vegan California roll for $17.

Besides the Asian concept, the PLANTA chain has burger joints and Mexican-themed restaurants, all of which are vegan.

The Fort Lauderdale outpost is Planta’s fourth in Florida. A year ago, the chain opened a location at Related Cos’ The Square in West Palm Beach, followed by spots in Coconut Grove and South Beach.

Outside of Florida, the other eateries are located in Toronto, New York City, Bethesda, Md., and soon Los Angeles.

“We welcome the chance to showcase that you can have a fun night out or brunch with friends, all while benefiting from what plant-based eating can give to both your body and the planet,”  Steven Salm, founder and CEO of Chase Hospitality Group, which owns Planta, said in a statement.