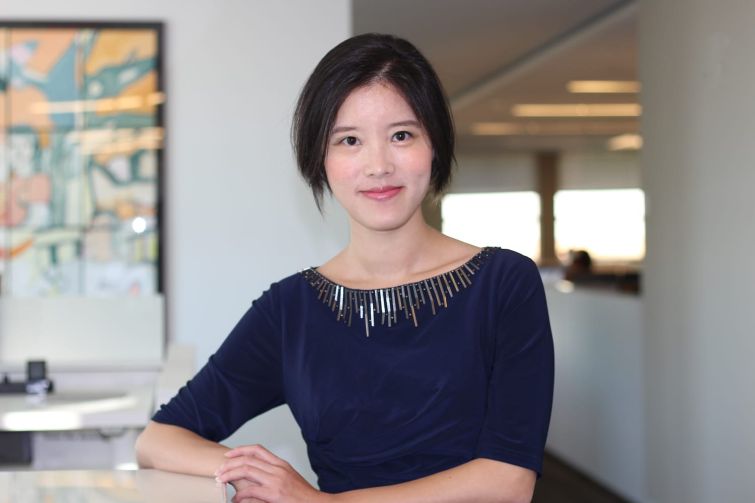 The greater Washington, D.C., office market could soon emerge from the worst of pandemic impact, according to a new office report by CBRE.

Still, due in large part to recent deliveries that added vacant space to the market, coupled with the space left behind by tenants relocating to the new developments, office vacancies have hit an all-time high in both Northern Virginia and suburban Maryland.

“As anticipated, effects from the Omicron variant surge earlier in the year and broad geopolitical uncertainties have been reflected in the first-quarter office market performance in Greater Washington,” Wei Xie, research director for CBRE’s mid-Atlantic division, told Commercial Observer.

Still, office re-occupancy has been on a consistent upswing since the beginning of the year, hitting 38 percent as of the end of March, more than double the rate from early January when occupancy was below 15 percent, according to data from Kastle, which has been tracking return-to-office numbers since last year.

“We are seeing private-sector employers actively developing thoughtful strategies to bring their workforce back into the office for collaboration and culture rebuilding, and curating meaningful social activities that employees can once again enjoy in person,” Xie said. “Federal government agencies are also announcing varying return-to-office policies that will have a major impact on our markets given their large share of the total workforce.”

While leasing activity from private-sector tenants continued to show signs of strengthening in downtown D.C., the suburban markets of Northern Virginia and Suburban Maryland posted an anemic quarter for private-sector leasing, which was compounded by the absence of major Government Services Administration lease transactions, the report showed.

“This is however in line with historical seasonality where Q4 tends to be the busiest quarter with leases getting across the finish line, followed by a relatively quiet Q1 in the new year,” Xie said.

In the District, private-sector leasing volume has been on an upward trajectory for four consecutive quarters, which Xie noted was a very encouraging sign. Moreover, the tech sector posted positive net occupancy gains once again in the first quarter of 2022, after having been in a growth mode consistently throughout 2020 and 2021.

“This is reflective of D.C.’s ever-solidifying status as a key tech hub nationally, benefitting from its strong and diverse talent pool and rapidly rising influx of venture capital investments,” she said.

Sublease availability also held steady during the first quarter, although it remains elevated at nearly 3 million square feet, which is 14.6 percent higher than pre-pandemic levels, according to the report.

One trend CBRE believes may have a meaningful impact on the office market is the growing momentum in office adaptive reuse.

“We are seeing increasing activity in not only office-to-residential conversions in both downtown and the suburbs, but also office-to-lab conversions along the I-270 Corridor in Maryland, as well as office sites being repurposed for new data center developments,” Xie said. “Not only will this trend help provide much-needed supply in these growth sectors where demand continues to ascend, but it will also help reduce office supply surplus and remove some aged inventory that is no longer competitive with today’s tenant demand.”