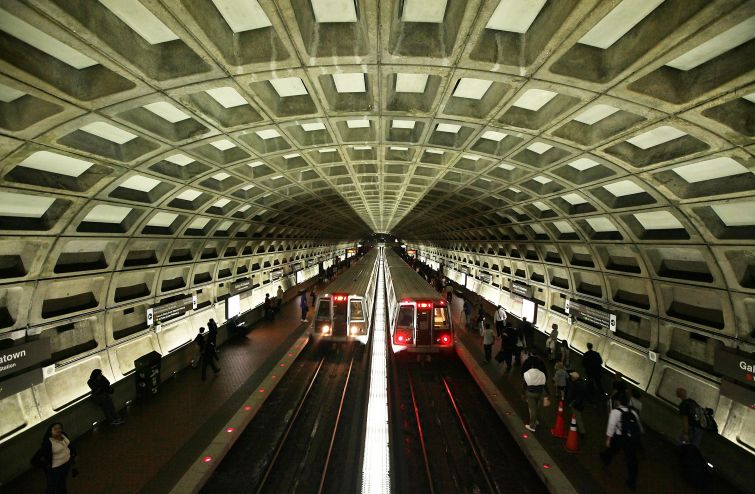 In doing so, Metro is upping its game to collaborate more with real estate developers, and is expected to announce new partnerships during the life of the plan.

The 10-year initiative aims to implement 20 joint development agreements by 2032, with the goal of strengthening coordination with local jurisdictional partners and private development partners.

“Transit-oriented developments not only support Metro operationally, but they also bring important stakeholders together to reinvigorate the region,” Dennis Anosike, Metro’s CFO and executive vice president, said in a prepared statement. “This strategic plan lays out a very clear roadmap that details our future priorities. I’m excited to see these transformations take shape and place accessibility to transit at the forefront of urban planning.”

Since 1975, Metro has delivered more joint development projects than any other transit authority in the country, completing 55 buildings at 30 stations across the region. Combined, these developments total 17 million square feet of mixed-use space. They have added 5 million Metro trips annually and $194 million in annual local and state taxes.

Many of the area’s most notable buildings take root at stations such as Gallery Place, Farragut North, Metro Center, Bethesda and Ballston.

More long term than the initial plan, Metro has a plan for 40 future developments in its portfolio, which it says could produce 31 million square feet of new development, 26,000 new housing units and bring in 9 million new annual Metro trips with $40 million more in annual Metro fare revenue.

Of those, 24 are located in suburban Maryland, 10 are in the District and six are in Northern Virginia. Among the stations expected to add development are Grosvenor-Strathmore, Navy Yard-Ballpark, North Bethesda, Takoma, Tenleytown, West Falls Church and West Hyattsville.

“This strategic plan represents an important first step in realizing the full potential of Metro’s portfolio of real estate across the region,” Liz Price, Metro’s vice president of real estate, said in a prepared statement. “As we emerge from the pandemic, joint development presents a real win-win opportunity for Metro and the region.”

Metro declined to comment further, directing requests back to its press release.