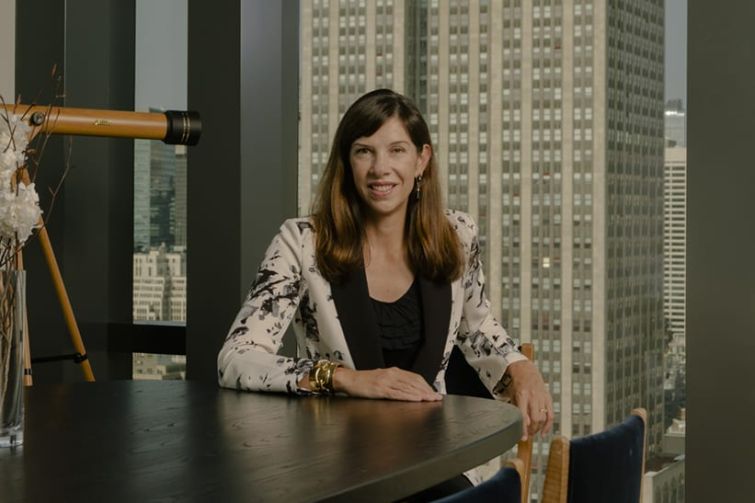 Burch has been with Lendlease — the Australia-based general contracting and development firm responsible for construction of the Sydney Opera House and the National September 11 Memorial and Museum — since 2015, and is expected to leave in the coming days for Mayor Eric Adams’ administration.

EDC did not immediately provide a statement apart from confirmation that Burch would join the agency as Chief Operating Officer.

“Whilst it is disappointing to be losing Melissa, this is a great opportunity for Melissa and great news for New York City, as the city needs the kind of commercially and socially responsible development expertise that Melissa and Lendlease have championed in recent years,” Denis Hickey, CEO of Lendlease Americas, said in a statement.

Lendlease also owns a waterfront lot including a pier in Greenpoint, Brooklyn, which used to serve as a stop for the NYC Ferry, the heavily subsidized maritime transit system operated by EDC and launched under former Mayor Bill de Blasio. Mechanical issues have plagued the pier since May 2021, but Lendlease says the ferry landing will be operational by September 2022.

Burch ranked No. 36 in on CO’s annual list of the 100 most powerful people in commercial real estate in 2021 and has been in charge of leading the New York development business at Lendlease.

Under Burch’s guidance, Lendlease closed a $250 million construction loan for 100 Claremont Avenue for Lendlease and L+M Development Partners to kickstart a mixed-use project in Manhattan at the height of the pandemic. It also purchased 1 Java Street, a full city-block development site on Brooklyn’s Greenpoint waterfront in October 2020.

Both deals were made with sustainability and climate resiliency goals in mind, namely, an absolute zero-carbon footprint of the firm’s portfolio by 2040, Burch previously told CO.

Expressing an interest in public-private partnerships to CO in 2020, Burch said she started down that path after making a cold call to Bruce Ratner in 2002, leading to 13 years at Forest City Ratner Companies prior to taking a job at Lendlease. She also previously worked for Merrill Lynch, according to her LinkedIn page.