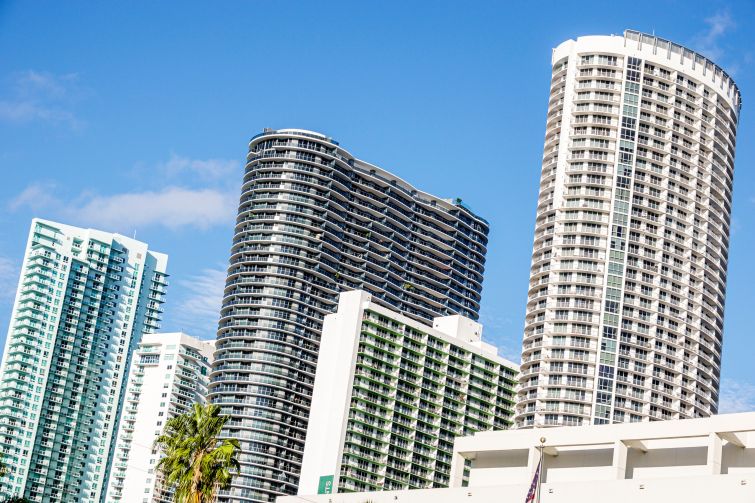 The 32-story development, Metro Edgewater, will feature 279 rental apartments spanning 266,306 square feet, as well as 4,230 square feet of retail on the ground floor and 312 onsite parking spots, according to the lender, Madison Realty Capital.

Located at 430 NE 31st Street, the property sits just west of the Paraiso condominium that faces Biscayne Bay. The Miami-based developer paid $2.2 million in 2013 for the 1-acre lot, per records.

Construction has already commenced and is slated to end in a year.

Edgewater — situated along some of Miami’s most popular districts Wynwood, Downtown and Midtown — is seeing a rush of residential developments.

“Edgewater has a growing need for high-quality multifamily rental properties as the neighborhood continues to attract young professionals interested in the area’s culture, location and competitive prices relative to other areas of Miami,” Josh Zegen, managing principal and co-founder of New York-based Madison Realty Capital, said in a statement.

The neighborhood also happens to be designated as an opportunity zone, a federal program that grants tax breaks for investments in lower-income areas, though Edgewater today now boasts some of the highest rents in Miami.

Melissa Rose and Jesse Wright from JLL represented the lender, while Building Block Realty was the borrower for the developers. A representative for the project did not immediately respond to a request for comment.

One half of the joint venture, Grupo Diana, is a family-owned Colombian holding group with interests primarily in consumer goods, beverages and real estate, led by Jaime Murra. Korner is a construction company based in Bogota.