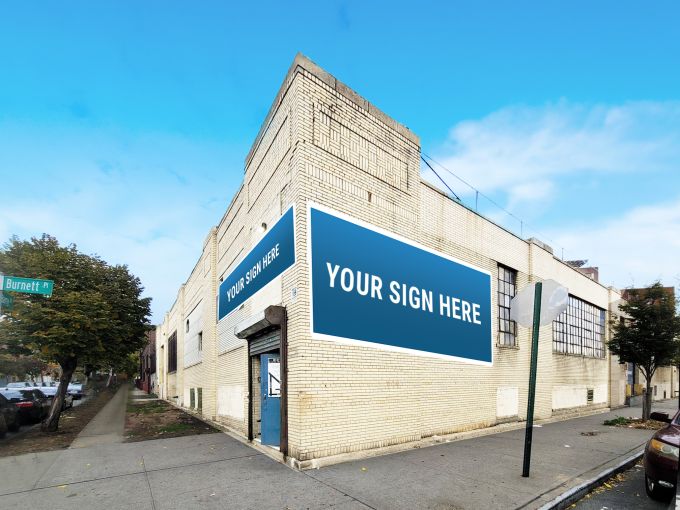 A furniture store and a juice and supplement producer have leased space in a warehouse in the Hunts Point section of the South Bronx, according to brokers on the deal.

Jerusalem Furniture leased 15,000 square feet of industrial space and a 5,000-square-foot parking lot on the ground floor of 830 Barry Street, according to Tri-State Commercial Realty, which handled both sides of the deal. Asking rent for the space was $18 per square foot.

Amenazel Organic, which makes juices and other health products, took 7,000 square feet on the second floor of the two-story building, which sits on the corner of Burnett Place, according to Tri-State. Asking rent in the deal was $22 per square foot.

Both leases were 10-year agreements with an option to extend for another five years.

Jerusalem and Amenazel both have retail operations in the South Bronx. The furniture store has outposts in Melrose and nearby in Foxhurst, while Amenazel has a store in Morrisania.

Bleich was excited about the deal given the number of vacancies in Hunts Point, a largely industrial neighborhood in the southeast Bronx known for its wholesale produce market, which is one of the largest in the world.

“This deal is a nice step forward in our efforts to service the Bronx market and speed the economic recovery in the South Bronx,” he said. “We’ve put in a lot of effort to find the right tenants.”