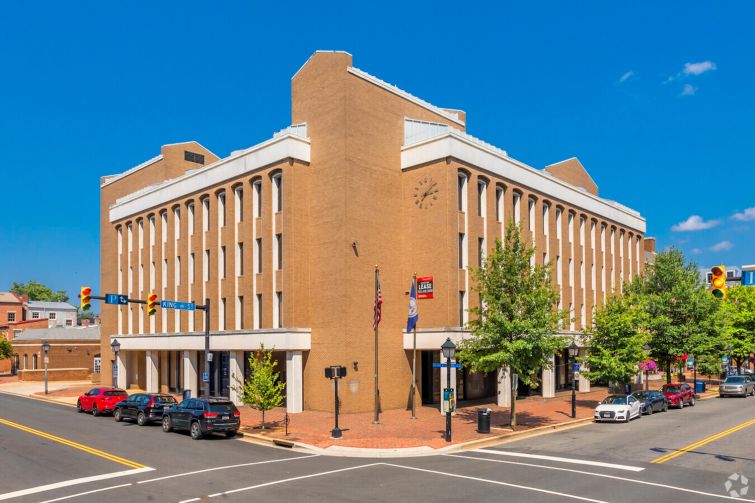 Douglas Development has acquired a 1960s-era office building in Old Town Alexandria, Va., and plans to update the property immediately.

“The sale of 515 King Street demonstrates the continued execution of Brookfield’s strategic plan for the WashREIT portfolio,” Robert Swennes, executive vice president and head of the mid-Atlantic and Southeast region for the office business of Brookfield Properties, told Commercial Observer. “Put simply: Concentrate on the larger assets, shed the smaller, and deploy capital toward upgrades and renovations to create attractive, efficient and modern workplaces for today’s tenants.”

The company already has a dozen commercial properties in its Alexandria portfolio.

“We are attracted to the Old Town market and have seen tremendous success with other assets in the immediate area,” Matthew Jemal, principal of Douglas Development, told CO. “It’s a growing destination, and through this acquisition we are looking forward to adding value to the development and Old Town.”

The architecture and redesign will be spearheaded by GTM Architects.

Douglas Development is currently in negotiations with prospective tenants for the retail spaces, including a restaurant, according to the company.