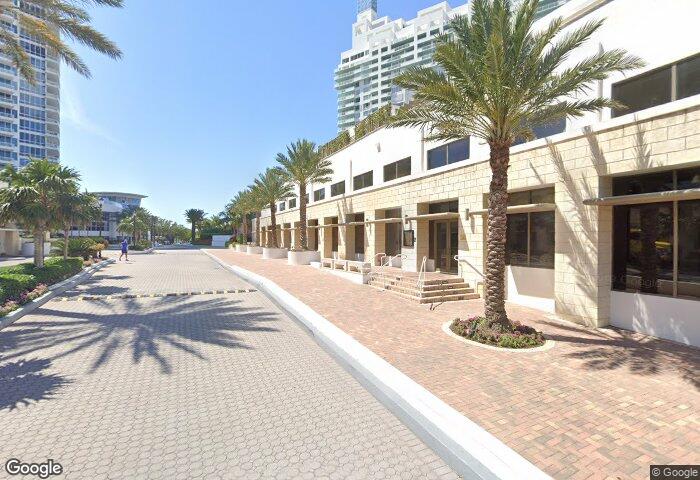 The firm acquired a 12,000-square-foot retail condominium in the South of Fifth section of Miami Beach for $11.5 million.

Located near South Pointe Park at 200 South Pointe Drive, Black Lion has plans for a restaurant to occupy the space, but has not settled on a concept yet.

Black Lion’s 32-year-old president, Robert Rivani, who established the firm in 2014, said the company would partner with hospitality groups to find a direction for the space.

Last July, Black Lion purchased the 11,000-square-foot ground-floor retail component of the SLS LUX Brickell, which houses the new KAORI restaurant, for $13.5 million. And in December 2021, it purchased a seven-story retail building in South Beach, at 801 South Pointe Drive.

“Through relationships with high-caliber hospitality groups, we are able to create once-in-a-lifetime opportunities that set the precedent for up-and-coming cities and curate unique lifestyle experiences at our properties,” Rivani said in a statement. “The soon-to-be-announced concept at 200 South Pointe Drive is no exception.”

The seller, Bruce Ikner of The Continuum Company, was represented by Phil Gutman of PGutman, while Pablo Camposano of Colliers International represented Black Lion. Gutman could not be reached for comment while Colliers did not immediately respond to a request for comment.

Continuum had signed a ten year lease to Oche Miami Beach, a Norway-based hospitality company that had a concept for a dart club in February 2020, according to The Real Deal, but plans seem to have fallen through.