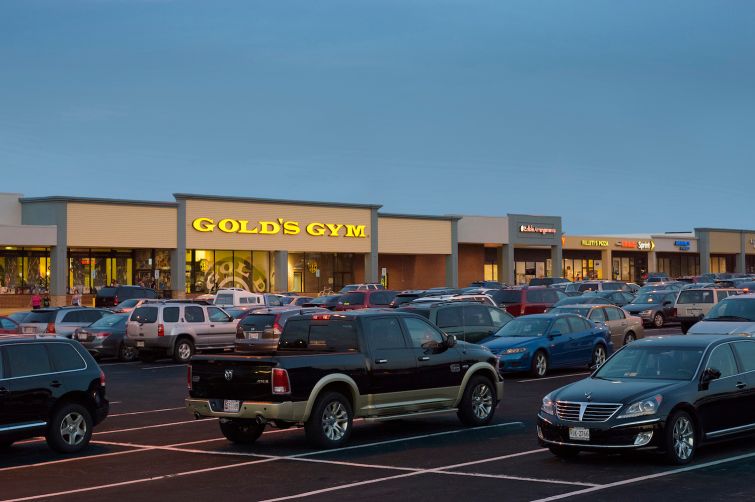 Continental Realty acquired the property in 2013 for $8.6 million and embarked on a comprehensive renovation of the center’s exterior facade, as well as its landscaping and signage.

“At Merritt Manor, we successfully extended the lease of the highly successful anchor tenant, leased up the vacancy, and sold the bank pad site into the triple-net market,” David Donato, Continental Realty Corporation’s COO, told Commercial Observer. “Essentially, we executed on our value-add plan, so the time was right to close out this investment.”

Additionally, Continental Realty liked owning something in its backyard while improving a community shopping center in Baltimore County.

“We are confident Abrams Development will keep the momentum going,” Donato said.

Pete Mathieson, a manager with Abrams Development Group, noted the company will continue to maintain the center in line with Class A standards. Over time, Abrams plans to renovate the facade to keep the center fresh and attractive, Mathieson said.

“The center was renovated in 2014 and has been well maintained by the previous owners,” he told CO. “This limits our exposure to necessary capital improvements over the short to mid term.”

The center is currently 96 percent leased, and the new owner’s goal is to lease up the two remaining vacant suites and bring occupancy to 100 percent.

“Our strategy is to acquire stabilized, well leased and strategically located retail properties which are merchandised with a credit-worthy tenant base selected to serve a captive trade area,” Mathieson said. “The trade area is densely populated with over 95,000 middle-income residents within a 3-mile radius. The trade area is further enhanced with a daytime population of 97,000 workers.”

Plus, the vast majority of tenants are service-oriented, which makes them “Amazon proof,” he said.

Marcus & Millichap’s Dean Zang, executive managing director of investments, and David Crotts, vice president of investments, both in the firm’s Washington, D.C., office, represented the seller in the deal. There was no broker on the buyer’s side.