Apartment Sales in Manhattan’s New Developments Down While Volume Is Up: Report 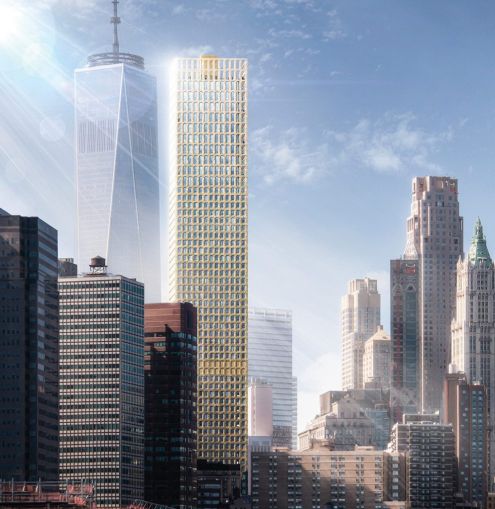 The number of new contracts signed to buy apartments in new developments in Manhattan increased in March compared to February, but total dollar sales dipped, according to Brown Harris Stevens Development Marketing (BHSDM).

The brokerage’s monthly report, analyzing data from Resource/RealPlus, found that 173 apartments in new developments sold for about $620 million across Manhattan in March, a 7.5 percent increase from the 161 contracts signed in February, while there was a $7 million dip.

Laura Tomana, vice president of research and market analytics at BHSDM, told Commercial Observer that average prices for new developments were down 10 percent.

Part of the reason for the drops in total dollar sales last month was that more and more units have started to come on to the market, Tomana said.

“January and February can be slower months and we’re entering that spring season … [so] the buildings are releasing more units,” Tomana said. “Some of that shadow inventory, that may have been studios or one-bedrooms, were really selling very well last year and being absorbed very quickly. Those remaining units are starting to come back online and out of storage, which may account for slightly lower averages, as well.”

Last month’s data pointed toward one-bedroom apartments comprising 23 percent of contracts signed, followed by four-bedrooms at 8 percent, studios at 4 percent and five-bedrooms at 1 percent. This month, 108 contracts, or 62 percent, were for one- and two-bedroom apartments combined, a decrease of 10 percent from February 2022, according to BHSDM.

About 33 percent of the units sold in the past month were priced between $1 million and $2 million, with the Lower East Side dominating the borough with about 24 contracts signed. This enclave was followed by the Financial District, with 19 sold, and Central Harlem, with 17 apartments sold.

Robin Schneiderman, managing director for BHSDM, indicated that a record number of Wall Street bonuses awarded to employees in February could make its impacts known on the housing market, despite mortgage rates seeing a recent increase.

“I think if buyers are sort of on the sidelines, combined with record Wall Street bonuses and mortgage rates going up, people may want to buy now versus wait as it looks like there is going to be another 50-basis-point jump in the next Fed meeting,” Schneiderman said.