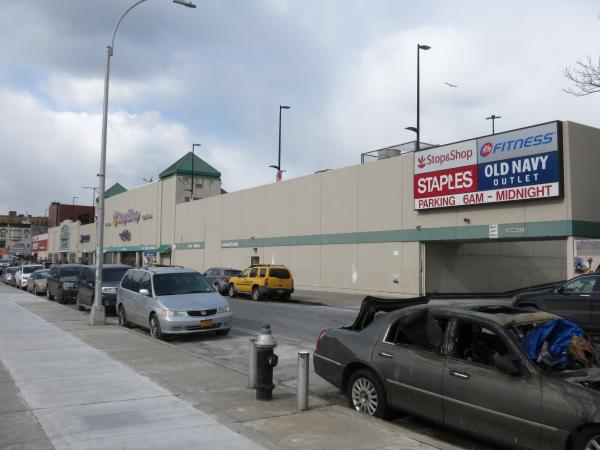 Harry Adjmi’s A&H Acquisitions has refinanced its single-story retail property at 1007 Flatbush Avenue in Brooklyn with $50 million from Signature Bank, according to records made public last Friday.

Adjmi’s deal refinances the Flatbush property’s previous $24 million loan plus other debt, including two gap mortgages amounting to about $27 million that Adjmi took out on the property in 2007 and 2017.

The retail real estate investor, under a company linked to A&H, closed on the financing on April 8. His firm previously consolidated the building’s loans in 2017 into a single $50 million loan, paying just under $5 million to the bank since February of that year, according to the public filing. Adjmi’s recent refinancing brings the debt on the property, leased to Stop & Shop, back up to $50 million with his $5 million gap mortgage.

Adjmi purchased the building in 2004 for $35 million from Forest City Tilden Associates, according to PropertyShark and public records.

Adjmi, who heads A&H Acquisitions with his brother Alex Adjmi, owns retail properties across the U.S. Alex Adjmi was pardoned by former president Donald Trump after he was convicted of laundering money for a Colombian drug cartel in the 1990s, The New York Times reported. Adjmi is also the founder of One Step Up, a wholesale import company, The Real Deal reported.

A&H and Signature Bank did not immediately respond to requests for comment. It’s unclear who arranged the financing.