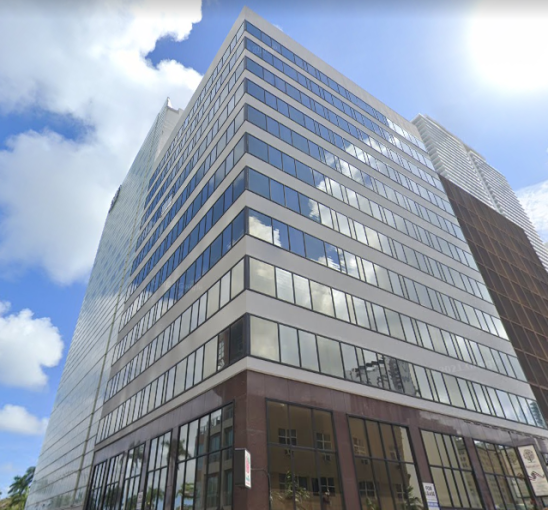 RFR, co-led with Michael Fuchs, also owns another property along the boulevard, the 30-story 100 Biscayne office building, which the firm purchased for $81 million in January.

RFR’s latest purchase spans 55,431 square feet. The seller, The Balogh Companies, has owned the property since 1978 when it paid $580,000 for the site, according to records. A representative for the company did not immediately respond to a request for comment.

MSD Partners awarded $20 million to finance RFP’s acquisition, in addition to the $107 million it loaned for the other two purchases. Newmark‘s Dustin Stolly and Jordan Roeschlaub arranged the transaction.

In New York, Aby Rosen is a prominent — but also controversial — figure, owning marquee properties, including the Seagram Building and Chrysler Building.

Soon after the Seagram Building purchase in 2014, he removed Pablo Picasso‘s “Le Tricorne” tapestry to the ire of art lovers and conservationists. The artwork now stands inside the New-York Historical Society.