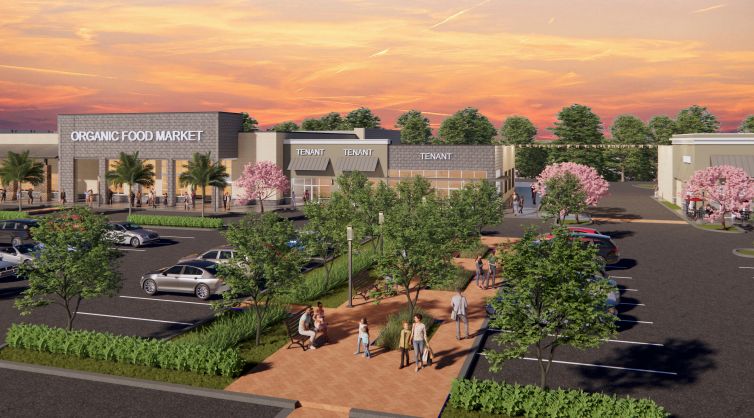 Whole Foods Market is expanding its stores in South Florida with the addition of a location at the Boynton Beach Marketplace, landlord SJC Ventures announced.

The Atlanta-based firm, which specializes in mixed-use developments — often anchored by a grocery store — is developing the 69,204-square-foot shopping center at 7499 West Boynton Beach Boulevard.

“Our firm seeks to find regional sites that fit the demographic of specialty grocery stores like Whole Foods Market, and Boynton Beach certainly matches that,” Jeff Garrison, principal of SJC Ventures, said in a statement.

SJC Ventures declined to share the asking rent, the length of the lease or the square footage of Whole Foods’ space. Whole Foods confirmed that the store is under development, but declined to offer further details.

And Sprouts had three more locations slated to open in Florida within the next few months, as Commercial Observer reported in early February.