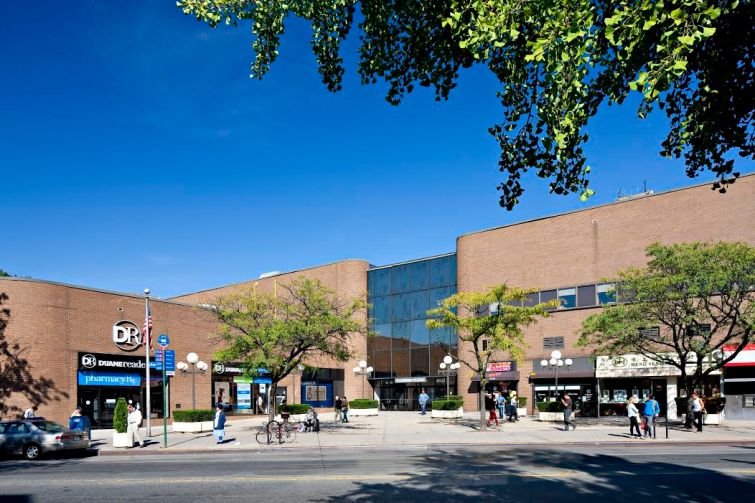 The city plans to open a new 19,201-square-foot prekindergarten at 41-61 Kissena Boulevard in Flushing, Queens, Commercial Observer has learned.

The New York City School Construction Authority (SCA) — the main agency behind building and renovating New York City’s public schools — signed a lease with Muss Development for part of the second floor of the two-story office and retail building, dubbed Flushing Plaza, according to a representative from the landlord. The property owner declined to provide the asking rent and length of the long-term deal.

“The neighborhood of Flushing is a very vibrant community and there are a number of children within close proximity to the building,” Jason Muss, president of Muss Development, told CO. “It really seemed to be a perfect fit.”

The SCA leased the space on behalf of the New York City Department of Education, which will expand its pre-kindergarten program with a new classroom space that can hold up to 105 students and is expected to open in September 2023, according to Kevin Oritz, a spokesperson for SCA.

The SCA will move into the property at the end of this year or early next year and is building the classroom space in offices previously occupied by the New York State Department of Labor, which left in 2021, Muss said. The SCA plans to renovate a separate entrance and lobby within Flushing Plaza that will transport students directly to the second-floor space.

The 267,000-square-foot mixed-use building between Sandford and Barclay avenues is also home to health insurance firm EmblemHealth, which renewed its 42,982 square feet at the building for another 20 years in 2019. Other tenants include Advanced Dermatology, Madison Avenue Orthopedic and retailer Dunkin’, according to the landlord.

Muss’ Ross Spitalnick handled the deal in-house for the landlord. The Cornerstone Group’s Bert Baradarian represented SCA. Baradarian did not immediately respond to a request for comment.

Update: This story has been updated to indicate that the building’s square footage is 267,000 square feet.