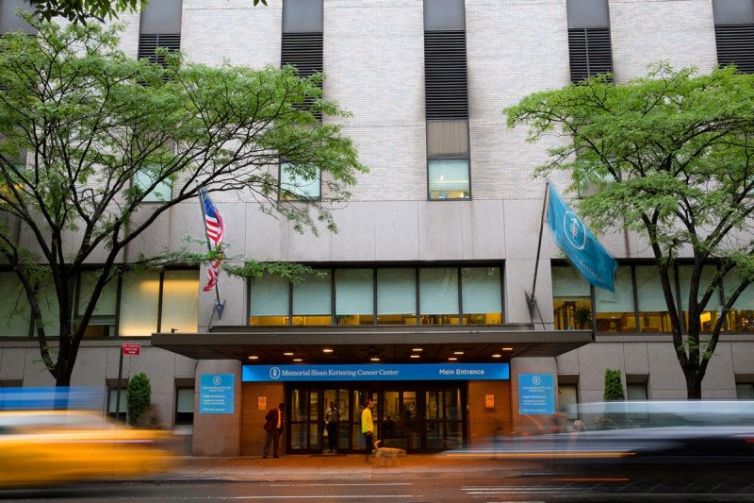 Memorial Sloan Kettering Cancer Center (MSK) is preparing for the stark projections by the Centers for Disease Control and Prevention that cancer rates will increase 50 percent by 2050 by adding a new cancer care pavilion to its main campus on the Upper East Side.

The addition is expected to cost $1 billion and rise 31 stories at York Avenue and East 66th Street. It will have 28 operating suites and about 200 inpatient beds, according to MSK.

MSK did not share total square footage, construction start date or the architect on the project as these elements have not been finalized, according to a spokesperson.

A lack of capacity has been on the radar of MSK executives since 2001 when the hospital presented a long-term plan to New York City officials. At the same time, MSK sought approval from the Mortimer B. Zuckerman Research Center, ​​which houses MSK’s programs in cancer biology and genetics, computational biology, immunology, and human oncology and pathogenesis, as well as some of the laboratories for its molecular pharmacology program.

“The new pavilion is a critical component in ensuring that all New Yorkers have access to the best doctors and scientists in the world well into the future,” Craig Thompson, the CEO of MSK, said in a statement.

The cancer rate projections may be alarming, but MSK said that it is merely the result of humans reaching greater life expectancies and therefore an increase in disease due to age. This population, however, will have “acute needs” requiring more complex care, Thompson said.

Nonetheless, colon, gastric and breast cancer is on the rise in younger populations, according to MSK.

“To address the changing face of cancer, we will need more advanced technology to deliver highly specialized, complex interventions that will deliver the best possible outcome for every patient,” Lisa DeAngelis, the chief medical officer of MSK, said in a statement. “The new pavilion will provide the facilities to do that, enabling us to meet the needs of a growing population of people who will require cancer care.”

The new pavilion — planned to be attached to MSK’s main 1275 York Avenue campus — will house advanced technology to treat patients on an inpatient and outpatient basis, including robotics, improved digital infrastructure and enhanced operating suites that will be more advanced than what the cancer center already has, according to MSK.