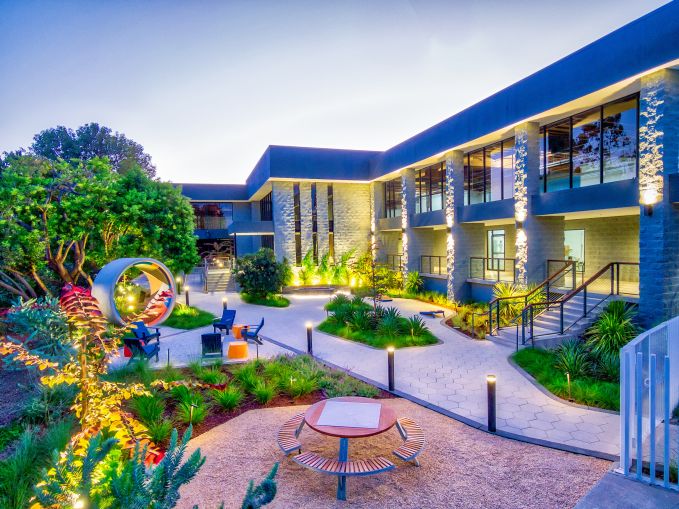 A venture that includes HATCHspaces, NexCore Group and Nuveen Real Estate has picked up a 56,300-square-foot life sciences building in Los Angeles that’s fully leased to a biotechnology company.

Montana Avenue Capital Partners sold the building at 5005 McConnell Avenue in the Marina del Rey community within the Silicon Beach market. The campus has undergone a full renovation since it was last acquired in 2018, and will be redeveloped as a biomanufacturing facility. CBRE announced the deal and represented the seller, but did not disclose the sales price.

Sources familiar with the deal told Commercial Observer the trade value was $46.8 million.

The building is the headquarters for Armata Pharmaceuticals, which is focused on pathogen-specific bacteriophage therapeutics for antibiotic-resistant and difficult-to-treat bacterial infections, according to CBRE.

L.A. has become one of the fastest-growing secondary markets for life sciences real estate. HATCHspaces co-founder Allan Glass said the L.A. market is “past the point of being an emerging market.”

“We have seen significant manufacturing projects being built by growing biotech firms, and respected [​​contract development and manufacturing companies, or] CDMOs acquiring operational capacity in existing facilities,” he said. “Significant companies in the industry have invested in Southern California. They have trained a skilled workforce and are now investing in the core infrastructure to continue growing the industry.”

Twenty percent of all California life sciences jobs are in Greater L.A., more than any other area in the state, according to industry trade group Biocom. Advances in biotechnology and record levels of venture capital and other sources of funding have also been fueling the growth of the industry.

“There is a tremendous amount of capital seeking both life sciences product and long-term secure income streams,” said CBRE’s Sean Sullivan, who represented the seller in the deal. “This property obviously offered both, and given its West L.A. location, it really was a highly sought-after opportunity.”

The sale of the property on McConnell Avenue represents the fifth asset in the HATCHspaces and NexCore venture, adding manufacturing capabilities alongside build-to-suit lab facilities.