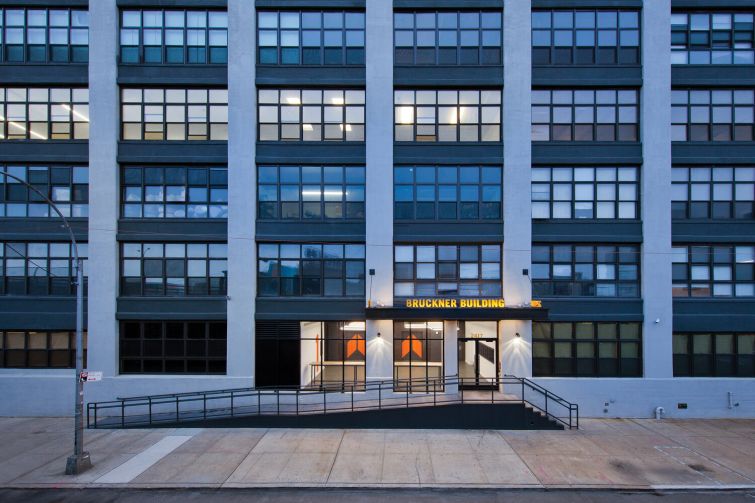 ZG Capital Partners has landed a $71 million CMBS loan for The Bruckner Building in the Bronx, Commercial Observer can first report. The 10-year loan was provided by Goldman Sachs, sources said.

Located at 2417 Third Avenue in the Bronx’s Mott Haven neighborhood, The Bruckner Building was acquired by ZG Capital Partners – an affiliate of the Zar Group that’s led by Bobby Zar and James Tamborlane – in December 2019 for approximately $64.5 million. Savanna was the seller.

Originally constructed in 1928, the eight-story, 185,817-square-foot office building underwent a renovation recently that included a new lobby, new elevators with wood paneling, and the addition of a cafe amenity space on the first floor. The property is 95 percent leased to a diverse tenant roster.

Officials at Newmark, ZG Capital Partners and Goldman Sachs did not immediately respond to requests for comment.