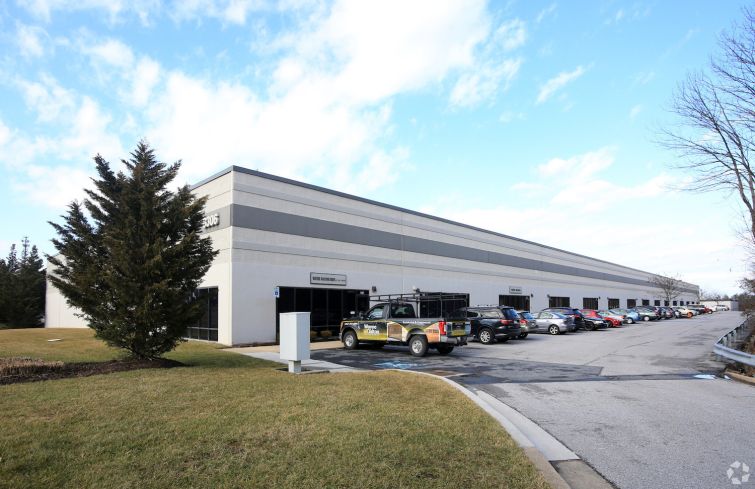 EverLights, a woman-owned electrical supply company, is more than doubling the size of its existing location with a new home in Jessup, Md., Commercial Observer has learned.

The Chicago-headquartered company, which specializes in lighting distribution and recycling, has signed a 10,150-square-foot lease at 8306 Patuxent Range Road, with plans to relocate from its current space at 10611 Iron Bridge Road, also in Jessup, sometime in April, the company said.

The single-story, 76,000-square-foot industrial building to which it is relocating is owned by TA Realty.

EverLights expanded to the East Coast after winning a $7 million-plus contract to provide lighting and electrical services to the Frederick Douglass Memorial Bridge project in Washington, D.C., in 2018, which was completed last year.

While working on the project, EverLights set up shop in Maryland and began marketing its services to commercial real estate companies, construction contractors and other groups in the mid-Atlantic region.

“Our business had outgrown our existing space—we needed more office and warehouse square footage,” Kelly Gallagher, the company’s owner, told CO. “We liked the location of the new location and its proximity to getting on and off the expressways to get anywhere in the mid-Atlantic market—as well as close proximity to BWI.”

The new space was needed, Gallagher said, to store lighting and electrical equipment for future installations.

“It was important for us to remain in the Jessup area because it provides us immediate access to our core markets, and it is close to a major airport which simplifies shipping and the receipt of essential materials,” Gallagher said.

EverLights was recently awarded a contract to support the electrical and lighting requirements for St. Elmo Apartments, a 22-story mixed-use development that is currently being constructed in Bethesda, Md.

Marley Welsh, a vice president at Lee & Associates–Maryland, represented the tenant in the lease. The landlord was represented by Jarred Testa and John Boote of Cushman & Wakefield.

Requests for comment from Welsh and the brokers were not immediately returned.