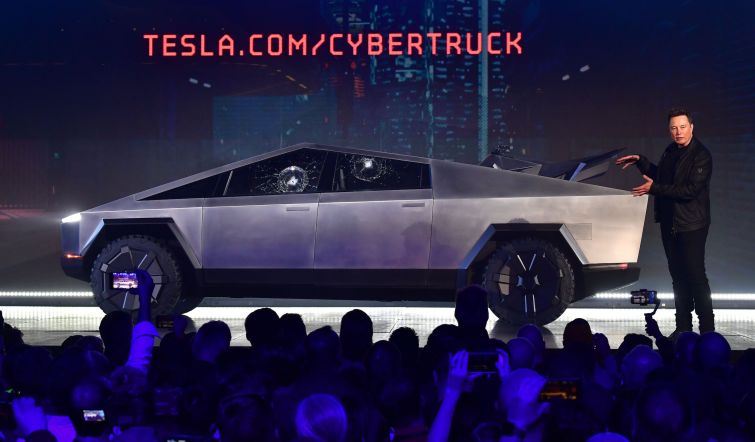 Tesla co-founder and CEO Elon Musk gestures while wrapping up his presentation of the all-electric battery-powered Tesla Cybertruck at Tesla Design Center in Hawthorne, California in 2019. Photo: FREDERIC J. BROWN/AFP via Getty Images 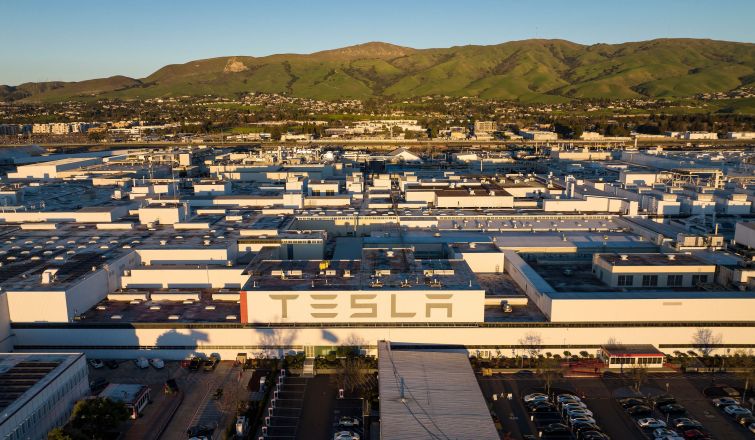 Despite past efforts to stymie the creation of unions, Tesla CEO and billionaire Elon Musk signaled on social media that the United Auto Workers (UAW) can hold a vote for his employees to choose to organize. The move could potentially affect tens of thousands of workers around the country, particularly in California and Texas.

“Our real challenge is [the San Francisco] Bay Area has negative unemployment, so if we don’t treat and compensate our (awesome) people well, they have many other offers and will just leave!” Musk tweeted Wednesday. “I’d like hereby to invite UAW to hold a union vote at their convenience. Tesla will do nothing to stop them.”

In the same series of Twitter responses, Musk also said Tesla’s California factory is the largest automobile plant in North America, and the company is “considering expanding it significantly.” More than 10,000 people work at the Fremont plant near San Jose, and thousands more work at plants and other locations in Southern California, Nevada and New York, and soon there will be thousands more in Texas at a massive new production plant under construction. (Musk’s SpaceX company also employs more than 9,500 people, mostly in Hawthorne, Calif.)

According to The Wall Street Journal, Tesla allegedly thwarted efforts by employees several years ago to unionize at the company’s plant in Fremont with measures that the National Labor Relations Board ruled as violations of U.S. labor laws. Those measures included Musk allegedly threatening, also via Twitter in 2018, to revoke stock options if employees unionized. Tesla has several times appealed an order for Musk to delete that Tweet.