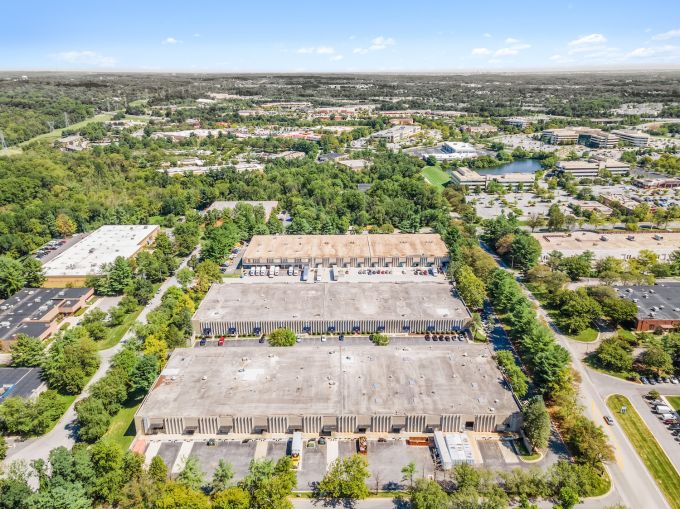 CBRE represented the seller, Griffith Properties, in the deal.

Based in Tel Aviv, Buligo Capital Partners was originally focused on multifamily acquisitions in the U.S., but started dealing in the industrial sector in 2021.

CBRE is projecting the industrial sector will see upwards of 35 percent rental growth in  the next five years.

“Our marketing of the property focused on the increasingly rare investment opportunity to purchase three functional, shallow-bay distribution facilities with a diverse rent roll and immediate access to I-95 at the mid-point of the Baltimore-Washington Corridor,” Jonathan Beard, an executive vice president at CBRE, told Commercial Observer. “The property was nearly 100-percent leased at the time of sale and the rent roll provided various value-add opportunities to the ultimate buyer.”

There’s currently a 3.4 percent vacancy rate for industrial product WHERE, according to CBRE.

“The mid-Atlantic industrial market continues to be an area of focus for logistics-focused investors from around the world and McGaw is no different, having sold twice in the last two years,” Beard said. (No additional information was immediately available about the previous sale.) “Given the below-market rents that were in place, the current rent roll’s near-term lease expirations and the lack of opportunities for tenants elsewhere in the market, the new ownership is poised to benefit from the strongest market fundamentals on record.”

As new owners, Buligo Capital Partners plans to reposition the property, modernizing the exterior facade and upgrading interior spaces selectively as leases roll, according to a source close to the deal.

Joining Beard in representing the seller was Bo Cashman, also an executive vice president at CBRE. The buyer represented itself in the deal.

Requests for comment from the seller were not immediately returned. The buyer did not wish to be quoted.