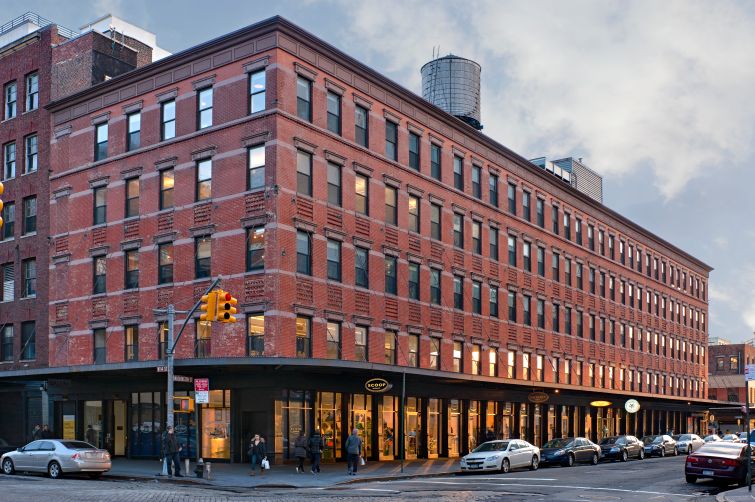 The future of Meatpacking is looking Breit(ling).

“We are confident this location will strongly perform and complement 875 Washington’s high-quality retail mix,” Singer said in a statement.

Other tenants in the building include Vans and Paige while Diane von Furstenberg’s flagship store and corporate headquarters is directly across the street. The spot was previously leased by pop-up Afterpay.

“I think this deal is important because it brings another great luxury brand to this historic portion of Manhattan and shows Breitling’s commitment to New York and to its recovery following COVID,” Moss said in a statement.

Recently the building got a vacancy as Los Angeles-based venture capital firm Fifth Wall Ventures relocated from coworking space at SoHo Works in the building in January after taking 7,434 square feet on the entire fourth floor of 2 Ninth Avenue, as Commercial Observer reported.

In February, Breitling opened an outpost in Miami’s Design District, signing a 10-year lease for 1,832 square feet at the mixed-use Design 41 building, the company’s third location in South Florida.