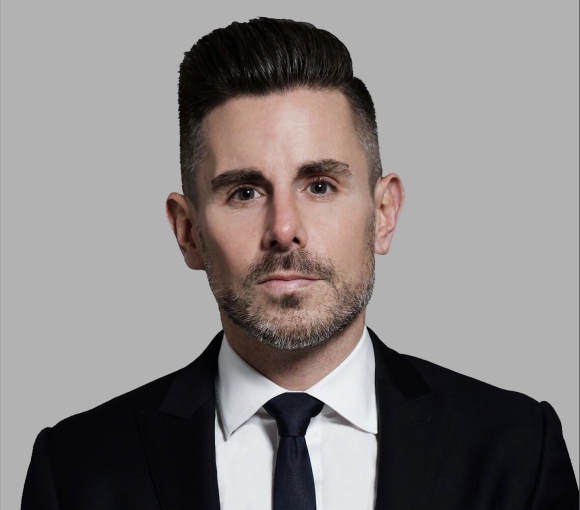 “Cory brings an extensive background in enhancing operations, developing business strategy and managing sales teams,” said Paul Massey, the founder and CEO of B6. “Having known Cory since he first started his career in real estate, I have had the pleasure of watching him develop as an impressive leader in this industry.”

Rosenthal most recently served as COO of New York City Capital Markets at JLL starting in 2018, where he had operational oversight of the platform, consisting of 100-plus producers, analysts and staff.

Before that, he worked at Cushman & Wakefield where he was a senior managing director in the Capital Markets Group. Rosenthal began his career at Massey Knakal Realty Services in 2003 where he advanced from an associate to a senior vice president, prior to the firm’s acquisition by Cushman & Wakefield in 2014.

“I am looking forward to working alongside Paul Massey once again as we foster the growth of B6 Real Estate Advisors,” said Rosenthal. “With a deep understanding and appreciation of B6’s values, my leadership experience will be a key asset in ensuring the firm continues to flourish profitably and attract the best talent. B6 has already established itself as one of New York’s top brokerages, and I am proud to be joining such a distinguished team that will only continue to break boundaries.”

As chief revenue officer, Rosenthal will lead the strategic development for the firm while overseeing its revenue pipeline. Rosenthal graduated with a Bachelor of Arts degree in English from Colgate University.