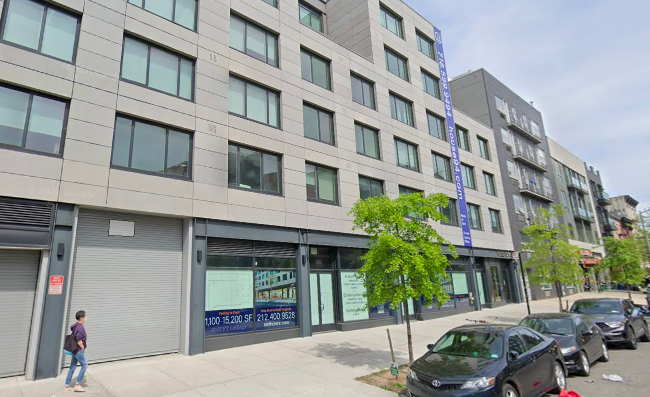 Give these animal docs a round of a-paws.

Mark Tergesen, Ben Waller and Anthony Diorio of ABS Partners Real Estate represented the developer, Hudson Companies, in the negotiations for the clinic’s new location at House 94, where it will relocate from its smaller outpost nearby at 157 Kent Avenue.

The clinic will join Solidcore, Rains, Uni K Wax and APC as tenants in the retail portion of the 75-unit residential building at 94 North Third Street, according to Didier Ruiz, director of retail asset management for Hudson Companies.

“As the pandemic evolved, and the ‘work from home’ trend took root, we saw retail activity pick up from a wide array of users,” Tergesen said in a statement. “Williamsburg Veterinary Clinic’s successful expansion aligns with the increase in population, and pet ownership in the immediate area.”

Evan Gasman of Carr represented Williamsburg Veterinary Clinic, which moved into the space on Tuesday, according to Hudson Companies. Up to a year ago, when negotiations began, Gasman said asking rents were about $80 per square foot.

“We analyzed a variety of properties to find the ideal space that can offer tremendous foot traffic as well as exposure to expand their neighborhood presence,” Gasman said in a statement. “With so many new pet-friendly residential buildings in Williamsburg, this hospital will help all of the local tenants with their pet health.”

House 94 is an 80,000-square-foot mixed-use development with 72 residential units that was built in 2017 and is situated near the Brooklyn waterfront that has been a hotbed of development in recent years.