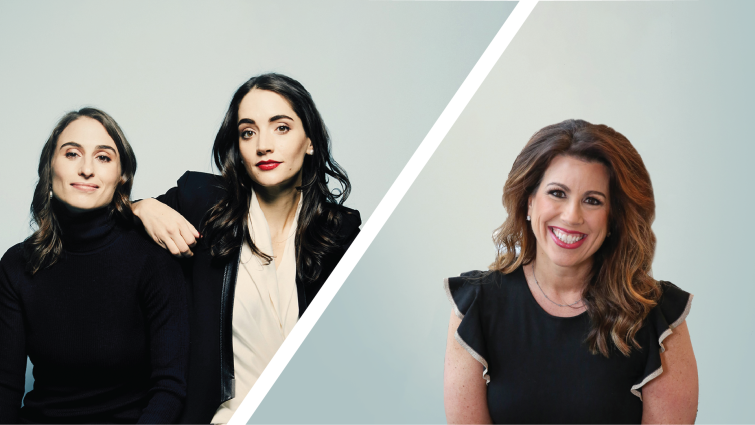 Alfred will integrate RKW’s 30,000 single-family and multifamily rental units — in places like Miami, Charlotte and Atlanta — into its portfolio, deploying its technology across it to give renters the ability to pay rent and renew their lease through an app.

Alfred’s platform is already used in over 143,000 units throughout the United States and Canada, the company said, with the funding blitz for its expansion led by Rialto Capital, NEA, 166 2nd Financial Services and Holland Management.

This can cost management companies $20,000 per unit considering vacancy rates and updates.

“We think this is going to be extremely transformative for the industry at a time when [residential] rental has never been more important and more and more Americans are renting and renting for longer,” Sapone said in an interview. “Multifamily is one of the fastest growing — along with single-family rental — asset classes in the world.”

The terms of the acquisition, while not disclosed, have already been finalized, according to the executives.

“By acquiring RKW, what we’re doing is really allowing ourselves to be in the shoes of the property manager, look at every single process that’s involved with managing a building and infuse it with technology and a resident-first approach,” Sapone added.

In addition to the tenant-facing app, Alfred’s software allows managers to oversee on-site staff and communicate with tenants to provide services.

And cultures are not about to clash with this merger, according to RKW President Marcie Williams.

“Our renters are staying with us longer. Over the past 12 months, our renewal retention rate has increased 10 percent. So we know that not only are residents staying with us longer, but their expectations are higher as well,” Williams told CO. “So, really, by adding Alfred to our platform is going to help us create and innovate and give the residents what they’re looking for, which is a resident-centric approach to everything that you do.”

Residential management as an industry has fallen behind the times, as well, a spokesperson for the companies said, with only 1 percent of budgets on average being allocated toward digitizing communications and other services.

The virtual leasing process will bring an industry where 97 percent of residents, by Alfred’s count, still pay by check in line with other high-tech amenities being offered such as electric charging stations in parking lots.