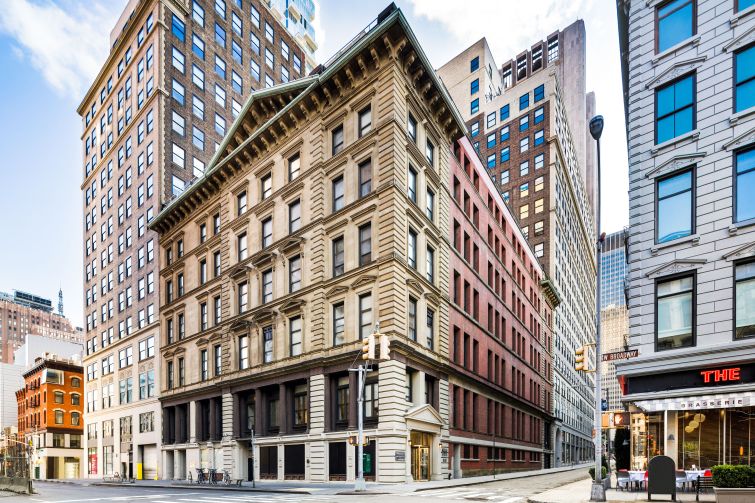 Having the right tenants is paying off in particularly big ways for some firms.

GFP Real Estate is refinancing 71 Thomas Street in TriBeCa with a $23.3 million loan from Capital One in an attempt to reposition the asset, which is currently occupied by the Supreme Court of the State of New York and the New York City Human Resources Administration, according to the firm.

The seven-story, 133,000-square-foot building has been in GFP’s portfolio since 1982 and — considering the reliable tenants in the building — the firm said it was given a number of competitive offers to refinance the property, built in 1891 in the Italianate style by the architectural firm Jardine, Hill & Murdock.

Paul Talbot of Newmark negotiated the deal, which included a 2.56-percent, fixed-rate interest-only loan with a loan-to-value ratio of 55 percent that matures in August 2026.

“Due to the strong, long-term ownership of the property and the building’s credit tenants, we received interest from numerous lenders proposing very attractive offers, including interest-only terms and attractive rates below 2.6 percent,” Talbot said in a statement.

The new loan retires a $22 million mortgage on the asset, according to the company.

Jeffrey Gural, chair of GFP Real Estate, said the firm plans to hold onto the investment for the foreseeable future as the tenants in place have proved to be highly beneficial for the asset.

“[The building] boasts two major long-time tenants —The Supreme Court of the State of New York and HRA [ and the Investigation, Revenue and Enforcement Administration] — both of which we look forward to continuing our long-term relationship with at the building,” Gural said in a statement.

Not only does the building have architectural value and access to the 1, 2 and 3 trains, but it also is woven into the neighborhood’s history.

It was erected as an addition to a ​​large wholesale dry goods store once operated by H.B. Claflin & Co. around the turn of the 20th century, occupying almost the entire block bounded by West Broadway, Worth Street, Church Street and Thomas Street.