The company is moving its office headquarters about three miles down the road in Orange County, Calif. 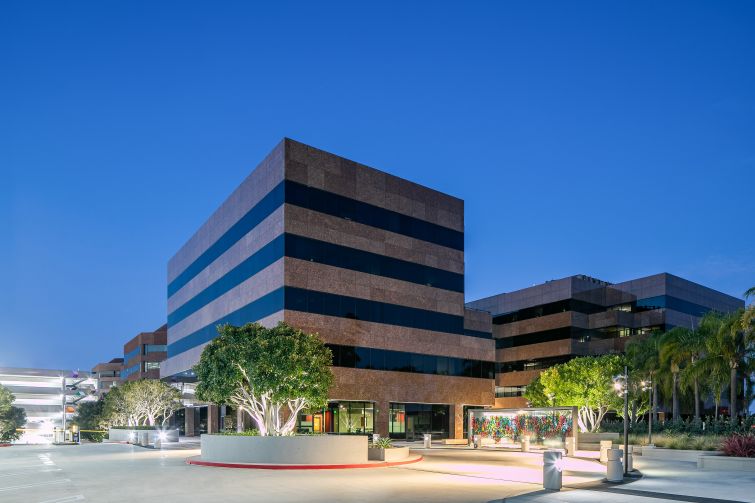 An outdoor apparel and tactical gear company is moving its office headquarters about three miles down the road in Orange County, Calif., in a new deal with Blackstone’s EQ Office.

The retail apparel brand called 5.11 signed a 39,650-square-foot lease at CANVAS, a creative office campus that was recently repositioned by EQ Office in Costa Mesa, Calif., near John Wayne Airport. The company is vacating an office in Irvine owned by Looney Real Estate.

“Our new offices at CANVAS will be the center of our global innovation engine where we will come together physically and virtually to continue to innovate for our professional and everyday consumers,” 5.11’s CEO Francisco J. Morales said in a statement.

Newmark announced the deal and represented the landlord on the lease. Average asking rent for Class A office space in Costa Mesa is $3.31 per square foot per month, according to Newmark’s fourth-quarter research. A 449,000-square-foot office development that’s pre-leased to Anduril is set to open this year in Costa Mesa.

“CANVAS is a thriving mixture of culture and community, and, as a purpose-driven brand, 5.11 is a natural fit to join our creative campus,” Brendan McCracken, EQ Office’s portfolio director, said.

5.11 also has offices in Mexico, Europe, Dubai, Australia and Hong Kong, according to its website.