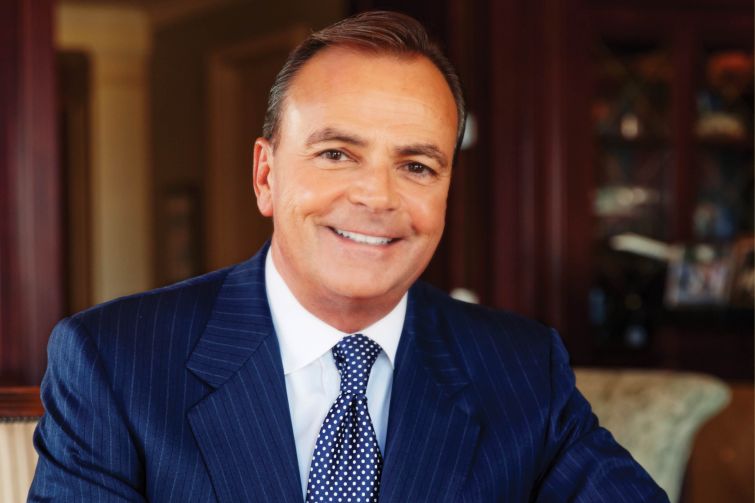 Caruso, the founder and CEO of Caruso, which built and operates The Grove retail complex in L.A., filed paperwork with the L.A. County clerk’s office on Feb. 11 and said he was running because “I love L.A.” and wants to fix its issues.

“As the grandson of immigrants from Boyle Heights, I believe in the L.A. dream,” Caruso said in a statement. “We cannot tolerate the homelessness, crime and corruption that the politicians have created for us. … We can fix L.A. The politicians can’t.”

Caruso joins a deep field of candidates running to replace outgoing Mayor Eric Garcetti, with some already opposing the influence of another billionaire in politics. Prior to Caruso’s announcement, City Attorney and mayoral candidate Mike Feuer held a virtual press conference attempting to dissuade voters from supporting Caruso.

“We’ve seen before candidates, developers, wealthy people, come in and attempt to, as dilettantes, convey that they can be public servants for the first time,” Feuer said. “And voters always see through that.”

There are 16 candidates who have formally announced their intention to run for mayor in the 2022 election, including Congressmember Karen Bass and Councilmembers Joe Buscaino, Alex Gruenenfelder and Kevin de León. Real estate agent Mel Wilson is also among them.

Caruso promised more details on his platform as the race progresses and recently registered as a Democrat after over a decade of having no affiliation, according to multiple reports. Prior to that, he was a Republican.

In 2021, he again made the Forbes’ list of billionaires with a net worth of $4.2 billion. His company’s portfolio includes The Americana at Brand, Rosewood Miramar Beach resort in Montecito, 8500 Burton and The Commons at Calabasas.

Not only is Caruso credited with developing the 600,000-square-foot Grove retail center, in recent months Caruso has been pushing Bitcoin, announcing in April 2021, in partnership with Tyler and Cameron Winklevoss, that his tenants would soon be able to pay their rent in the cryptocurrency.

Caruso and the archenemies of Facebook Founder Mark Zuckerberg said at the time that crypto, after 13 years in existence, would soon be central to “any 21st century retail and real estate experience.”

The developer has also served on the Board of Police Commissioners, which serves as the head of the Los Angeles Police Department, and currently is the chair of the University of Southern California’s board of trustees.

The primary to see who makes it to the next level to succeed Garcetti  is on June 7.