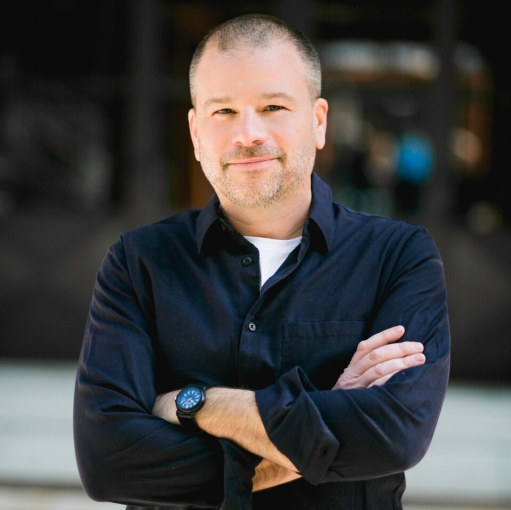 Kimball, who previously served as president and CEO of the Brooklyn Navy Yard Development Corporation before joining Industry City in 2013, would lead the nonprofit organization charged with creating jobs and new developments across the five boroughs. Politico first reported the news of Kimball’s likely appointment.

Kimball, the EDC and a spokesperson for Adams did not immediately respond to requests for comment.

James Patchett, the former head of the EDC and current CEO of A&E Real Estate, did not confirm Kimball’s appointment but told CO he would be “outstanding” if tapped by Adams for the post.

“He is extremely qualified,” Patchett said. “He turned the Brooklyn Navy Yard from a sleepy former industrial complex into a globally renowned innovation and manufacturing hub.”

Adams’ first pick to replace Rachel Loeb as head of the EDC, Scissura, the CEO of the New York Building Congress, was out a month after it was revealed that he was contracted by property owner Tim Ziss to drum up support among elected officials and city agencies for the development of five Brooklyn properties.

A commercial real estate executive, who spoke on the condition of anonymity, said THE CITY report of his lobbying efforts was the reason he didn’t get the job.