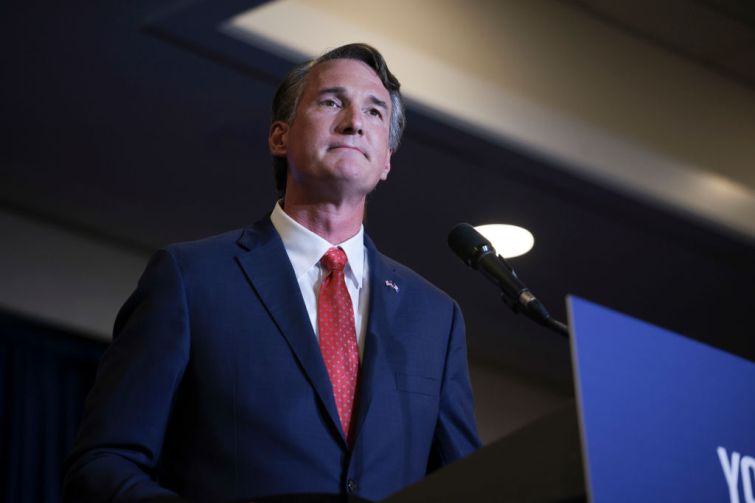 Youngkin is a political newcomer, who spent over two decades at the Washington, D.C.-based private equity firm The Carlyle Group. Youngkin joined the firm in the 1990s, eventually becoming co-CEO in 2018, where he oversaw the group’s real estate, energy, infrastructure and investment solutions businesses.

Youngkin campaigned on his business background, promising to cut taxes on day one, cut back on regulation and increase jobs. He also pushed hard on the hot-button issues that are currently energizing Republicans, including opposition to COVID-19 restrictions and the supposed teaching of critical race theory in schools, a national conflict that flared particularly hot in Virginia.

Despite Youngkin’s background in finance and real estate, the incoming governor has not offered a clear plan on most issues that directly affect real estate. In fact, he clearly took a hands-off approach in regards to affordable housing.

“That is up to local authorities,” he said during a debate with Democratic candidate Terry McAuliffe, when asked about affordable housing. He then quickly returned to a more general campaign talking point, saying, “I think the biggest challenge we have in affordable housing is the mound of regulations piled on businesses in the last eight years.”

Youngkin will inherit a record-breaking $2.6 billion budget surplus, an enviable place to start. But with Democrats retaining a 21-19 majority in the Virginia Senate, he won’t have free rein to enact his agenda, which includes expanding charter schools, giving raises to law enforcement, and key tax initiatives.

Critics are concerned that the tax cuts can only mean cutbacks in services as well, but here he could see opposition from Republicans as well.

“If we think we can do it, if the numbers crunch — we’ll absolutely look at it,” Republican Del. Barry Knight, who is in line to chair the Virginia House Appropriations Committee, which controls the state budget, told The Washington Post in November 2021. But, he said, lawmakers would only enact the tax cuts if it could be done “without cutting services.”

Youngkin has also made clear his priorities surrounding the environment by promising to pull out of an 11-state regional carbon market by executive order, and nominating a highly controversial pick to oversee the state’s natural resources.

Youngkin nominated former coal lobbyist and Environmental Protection Agency chief Andrew Wheeler to the position. Wheeler is reviled by Democrats after his stint as President Donald Trump’s EPA chief, given his record of gutting existing protections during his tenure, including the Obama-era coal ash rule and key provisions in the Water Protection Act. Wheeler will need to be confirmed by the Senate before assuming the role.

As far as Youngkin’s personal property goes, he successfully lobbied to have his 30-acre horse farm designated as a conservation site, reducing his property taxes by 95 percent.