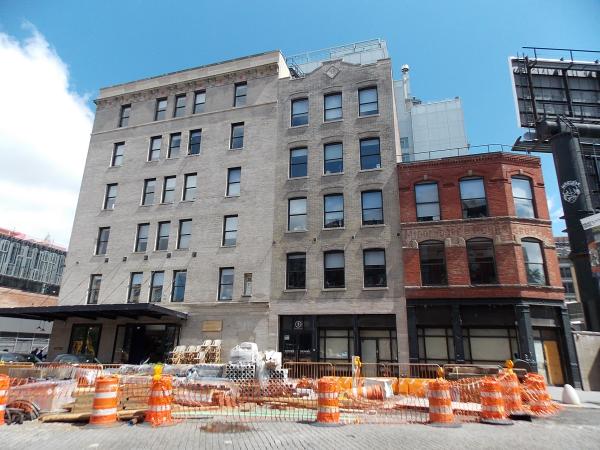 The venture capital firm Elephant snagged about 6,750 square feet at 2 Ninth Avenue, according to a source familiar with the deal.

The deal, which closed in the fall of 2021, puts the firm on the sixth floor of the building, according to the source. Asking rent was $98 in the 10-year lease.

The building, at the corner of Ninth Avenue and Little West 12th Street, is turning into a bit of a zoo for venture capital. The Los Angeles-based property technology and real estate investor Fifth Wall Ventures inked a deal for the entire fourth floor of the building in a deal that closed in December 2021, Commercial Observer reported.

Sometimes known as 1 Little West 12th Street, the property is also home to Lucid Motors, which snagged its space last year at the same time it nailed down a location in Miami, and was once home to the French restaurant Bagatelle, known for its heavy pours of early-morning champagne.

JLL’s Brett Harvey represented the landlord partnership, Aurora Capital and William Gottlieb Real Estate, in the Elephant deal. Savills’ Mike Mathias handled the deal for the VC firm. Both Harvey and Mathias did not immediately respond to requests for comment.