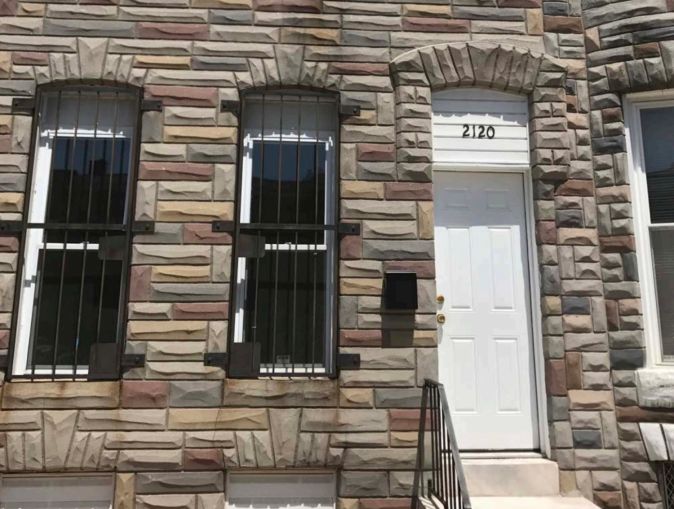 Riparian Capital Partners has secured $54.7 million in financing for two single-family rental portfolios in Baltimore, consisting of 461 units in total.

The portfolios consist of workforce communities in the city of Baltimore, with a focus on renters utilizing Section 8 and similar voucher programs, according to the company.

“Multiple factors made this financing appealing to lenders,” Merkin told Commercial Observer. “These workforce housing units are largely occupied by Section 8 renters, which ensures a steady income flow. Lenders also liked the strength of the sponsor, which takes a mission-driven approach to its holdings and also brings an excellent track record in property management.”

Currently, Riparian Capital Partners holds more than $125 million in assets under management on behalf of its investors, making it one of the largest SFR operators in the mid-Atlantic region.

The company focuses on the workforce housing segment of the SFR market, according to Kristoffer A. Garin, Riparian Capital Partners’ principal and CEO, targeting rents that are affordable to households earning  60 to 100 percent of the area median income.

“In Riparian’s case, our best-in-class social impact effort further enhances our ability to deliver market-leading returns to our investors, while also realizing community-friendly outcomes in the face of a national housing affordability crisis,” Garin said.

Requests for comment from Roc Capital were not immediately returned.