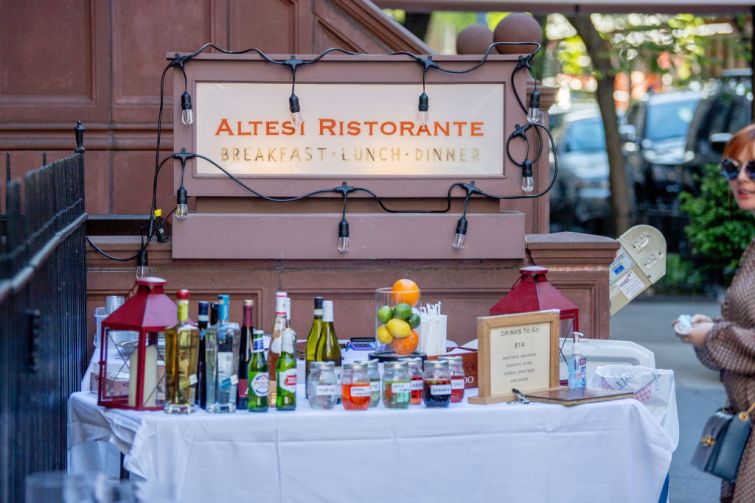 Restaurants are pushing Albany to move on two items promised in Gov. Kathy Hochul’s State of the State address that will bring financial relief to the pandemic-scarred industry: relief funding and alcohol to-go.

A recent survey released by the New York State Restaurant Association (NYSRA) found that 93 percent of restaurants across the state reported seeing a decline in demand for indoor seating thanks to the omicron variant, with 86 percent of operators reporting that business conditions are worse now than they were three months ago.

Not only is the organization asking legislators to move forward with bills to reinstate alcohol to-go — which has been aggressively fought against by the liquor store lobby.

“It has been nearly two years since we entered this devastating pandemic and still the restaurant industry continues to grasp for consistent aid,” said Melissa Fleischut, CEO of the NYSRA. “The results of this survey are a mere reflection of the restaurants that are suffering with no promise of better days. Actions need to be taken.”

The replenishment of the Restaurant Revitalization Fund (RRF), which helped keep up to 96 percent of restaurants in business thus far in the pandemic, is of critical importance to NYSRA as well.

Up to 335 restaurateurs responded to the recent survey, with 81 percent stating that costs in December 2021 were higher than they were in December 2020. And 95 percent of them who failed to get a federal RRF grant in the last round said a future opportunity would provide the ability to either retain employees or hire employees back.

Funding for RRF ran out in October 2021.

“The legislature will now consider the governor’s proposal in the context of the annual budget negotiations,” a spokesperson for Hochul’s office said in a statement. “Gov. Hochul understands the hospitality industry was and is one of the hardest hit by the pandemic. She will continue to work with the legislature and the alcoholic beverage industry to craft a law to help our businesses get back on their feet and to thrive in their communities.”

But while businesses are suffering from the lingering effects of the omicron variant, the bills introduced by Hochul in early January remain under review by committees in both the Senate and the Assembly.

Buttressing the NYSRA’s claim about the importance of this legislation was a separate survey of 700 respondents between May 14 and May 20, 2021.

NYSRA found that 81 percent of respondents in New York City are in favor of alcohol to-go. People on Long Island and Upstate New York were in favor as well, by 79 and 72 percent, respectively. Counties like Nassau, Rockland, Suffolk and Westchester saw 83 percent favorability toward allowing patrons to get booze to-go or delivery.

The New York State Liquor Authority would be able to adopt rules and regulations for these particular sales, such as imposing limitations on quantity and volume, determining whether or not the purchase of food would be required at the time of alcohol purchase, deciding on hours of sale and whether or not open containers would need to be sealed. 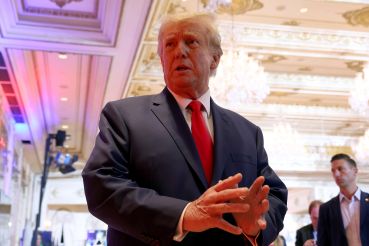