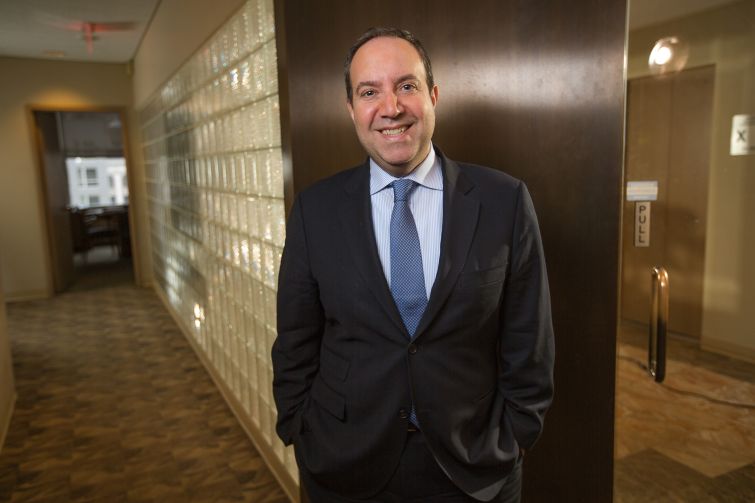 Mayor Eric Adams’ likely pick to head the New York City Economic Development Corporation (EDC) was contracted by a private developer to help push through private property deals, including with the city agency charged with building schools, reportedly without registering as a lobbyist.

Carlo Scissura, CEO of the real estate and construction trade group the New York Building Congress, reportedly worked on behalf of property owner Tim Ziss to meet with elected officials and city agencies to secure support for the development of five Bay Ridge, Brooklyn, properties — one of which was sold to the city’s School Construction Authority (SCA) at a high price, The City reported on Tuesday.

Scissura, while not registered in the New York City or state lobbyist record systems, may have engaged in lobbying under the state’s definition, which includes attempts to influence public officials and entities “related to a governmental procurement.” Failure to register can incur criminal and civil penalties of up to $30,000, The City reported. Scissura said in a statement his work was advice for a friend.

“This was work conducted outside of my role at the New York Building Congress,” Scissura said in the statement, provided to Commercial Observer. “This was advice for a friend, who is not a member of the organization, seeking help to navigate through the complexity of city government, especially given my past experience on a local school board.” A representative for Scissura declined to comment beyond providing the statement.

Scissura’s contracted work consisted of advocating for five of Ziss’ mixed-use developments in Bay Ridge and neighboring Dyker Heights, one of which was a former Nathan’s Famous hot dog eatery at 650 86th Street in Brooklyn, The City reported. Ziss sold that location, which he bought for just over $12 million in 2018, to the SCA for $25 million in 2019, according to property records.

In speaking about the deal to the Brooklyn Reporter in 2019, Scissura did not disclose that he had entered into a contract to promote the development, The City reported. Ziss later sold another of the five Bay Ridge properties, a former bank on 5th Avenue, which he bought for $15 million in 2017, to the SCA for $21 million in 2021, The City reported.

Scissura’s contract also included a $100,000 performance bonus if he could secure a rent deal with the city Department of Housing Preservation and Development on an Astoria, Queens-based affordable housing complex Ziss owns part of, The City reported.

The mayor’s office did not immediately respond to a request for comment from CO, but told The City that the Adams administration would not comment on appointments that were not officially announced.

Scissura previously told CO that he was looking forward to the Adams administration’s pro-business attitude when it comes to running the city.

“He understands that our industry, and other industries, are critical to putting people to work,” Scissura said in November 2021. “Eric is all about streamlining government, and putting government on the track where agencies speak to each other and work together. If you’re doing a new building, why do you have to have several different applications? It should be coordinated. I think Eric will work on a focused governmental restructuring, and, to me, that’s one of the most critical, important things we can do.”

Before heading to the Building Congress in 2017, Scissura served as the CEO of the Brooklyn Chamber of Commerce. 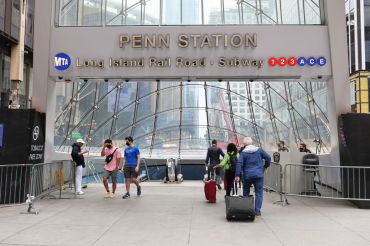