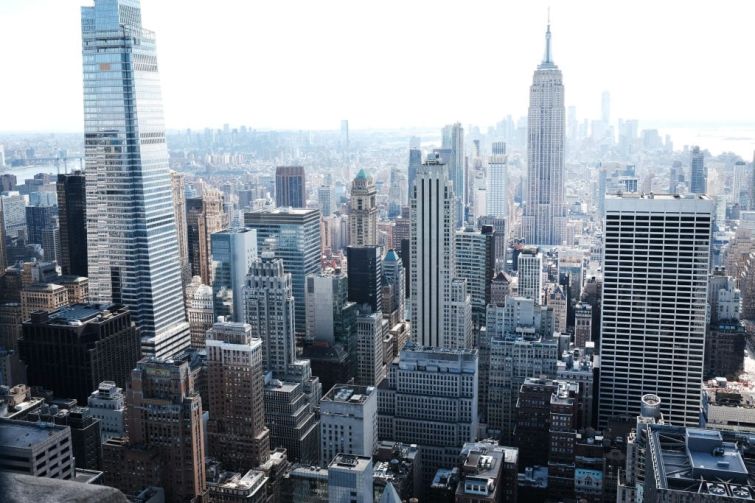 With 100 deals totaling over $6.2 billion, Avison Young says in a new report that investment sales activity in Manhattan in the fourth quarter of 2021 was at a level unseen since 2018.

The fourth quarter, in fact, claimed 61 percent of the year’s dollar volume, though three-quarters of the deals themselves closed in the first three quarters.

“The Manhattan investment sales market recorded the highest quarterly dollar volume since the third quarter of 2018 and the largest for total transaction count since the fourth quarter of 2018, a strong indication of investors’ restored confidence in the Manhattan market,” James Nelson, head of Avison Youngs’ Tri-State Investment Sales Group, said in a statement.

“The multifamily sector accounted for the largest share of transaction activity in the fourth quarter, which can be attributed to the influx of demand from residents flocking back to the city in the second half of the year,” Nelson continued. “Momentum in this sector is poised to continue as we anticipate a wave of 1031 [exchange] capital to hit the market in the first half of 2022 that we haven’t experienced in close to a decade.”

In the Manhattan retail market in the fourth quarter, Avison Young tallied 16 investment sales totaling just under $530 million, which represented 178 percent and 328 percent increases, respectively, off the trailing fourth-quarter average. Office space deals totaled 14 transactions for $3.55 billion. As for development sites, there were 13 transactions for $473 million and mixed-use saw 46 transactions at just over $1.47 billion.

The report tracked office transactions above $5 million and retail transfers above $1 million in Manhattan south of 96th Street.