Liquidity Plentiful in 2022, But There’s No Such Thing as ‘Easy Money’ 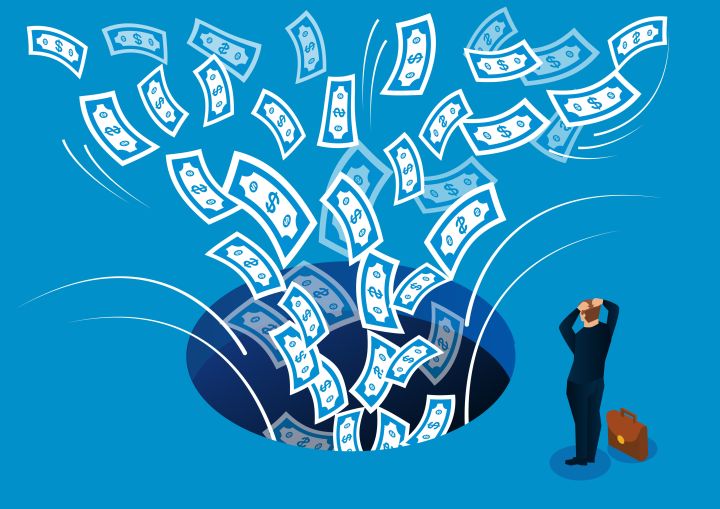 Last year opened with the real estate finance markets in a crisis caused by uncertainty. Without widely available vaccines or treatments, how could one realistically forecast a timeline for a return to normalcy? By spring, however, the availability of vaccines brought optimism, and, by year-end, with new tools and proven procedures in place, government, businesses, employers, employees and residents were successfully switching to “management mode,” an indefinite next stage in our new normal.

While important questions linger, many investors view the remaining dislocations as an opportunity to make advantageous acquisitions. We feel fortunate to have been a very early mover in this regard — a Singer-led partnership purchased retail condominiums on Bedford Avenue in Brooklyn’s northern Williamsburg pre-vaccine, achieving a roughly 40 percent discount to pre-COVID-19 pricing on a property we do not believe was ever meaningfully impacted.

In New York City, residential occupancy and concessions have quickly recovered to pre-pandemic levels. A recently completed comprehensive study of residential buildings in the city by a major appraisal firm revealed that rents have bounced back and concessions are low citywide, with rental rates in many luxury buildings exceeding all-time highs.

For condos, one major brokerage recently told its staff that New York City will be “sold out of condos” by the end of 2022, as current and pent-up demand outpaces new construction supply. What started with intrepid bargain hunters receiving three months of concessions on a one-year lease has quickly reverted to a race to signing whenever a unit becomes available.

At a macro level, commercial real estate financing markets continue to be very liquid with tremendous amounts of so-called dry powder capital for deals of all types, sizes and locations. Rates continue to be extremely low and even with the three rate hikes announced for 2022, many borrowers will still be able to take advantage of historic lows. As a result, we expect 2022 to be a very active and high-volume year across the industry despite certain challenges.

Long-term, fixed-rate, permanent financing is being provided by a familiar cast of characters, including insurance companies, pension funds, agency lenders, conduit lenders and banks as well as investment funds with separate account money from domestic and foreign institutions and family offices.

A tremendous amount of capital is chasing both transitional deals with two- to three-year lease-up/capital expenditure plans — where lenders can underwrite a value-add exit with rates anywhere from 2.5 percent to 9-plus percent, depending on deal and borrower characteristics — as well as pre-temporary certificate of occupancy (TCO) or TCO lease-up transactions. For the latter, this is particularly prevalent in the multifamily and industrial segments, where massive competition from lenders at each relative pricing level is pushing most deals to the low end of reasonable expectations.

That said, while liquidity is plentiful, this is not “easy money.” Much of the liquidity in the market falls within the higher-octane/hard-money bridge space and many deals will have to utilize this part of the market to get done. While the lower-cost lenders are plentiful and aggressive, they are also very selective and many of today’s transactions will fall outside of the current box.

As for what’s ahead, humans have been congregating in dense urban locations for millennia — and I think the reasons why they do so still exist and will carry the day. New York is a dynamic city that is constantly evolving, and, while it took a big hit with the early shutdowns, I am a firm believer in its ability to recover and thrive. The path will not be linear, but science will keep us moving forward.

In the finance market, as with the office leasing market, 2022 will be a year of haves and have-nots. In office leasing, this translates into trophy properties achieving $200-per-square-foot rents while some mid-block buildings languish with high vacancy rates. In the capital services space, the most attractive deals will be oversubscribed on the equity side and receive all-time low interest rates, while some deals will either find an unfriendly response, or be forced to pay much-higher-than-expected yields.

Given the unusual combination of both massive overall liquidity and major pricing arbitrage, a knowledgeable broker with a wide variety of capital relationships can add enormous value for both experienced and younger developers.

For our team, this is an exciting time when we are signing many new exclusives with both strong and experienced, as well as new and younger, sponsors with actionable deals.

Scott Singer is principal and co-lead of Avison Young’s tri-state debt and equity finance group. He would like to thank team members Alan Schwartz, Kathleen McSharry and Ethan Blum for their input in the preparation of this piece.