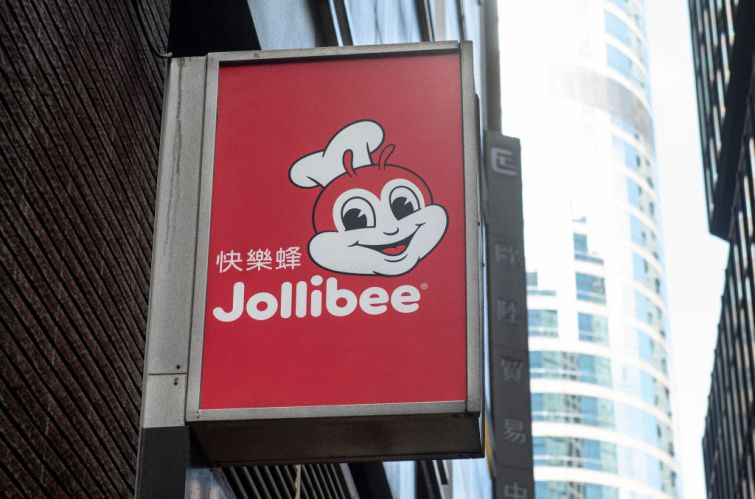 Famous for its Chickenjoy signature crispy juicy bone-in fried chicken, Jollibee is expected to open the location near Grand Central Terminal by the end of 2023, according to CBRE. The firm said the asking rent was $230 per square foot for the 10-year lease.

CBRE’s Henry Rossignol and Anthony Stanford brokered the deal for Jollibee while Michael Paster and Ariel Schuster of Newmark handled it for the landlord, TAK Hospitality, also known as TAK Developments.

“We had been looking for the ideal Jollibee location within the Grand Central vicinity prior to the pandemic, and are incredibly excited to have found what we believe will be the perfect site for a successful new restaurant,” Rossignol said in a statement.

Maribeth Dela Cruz, business group head of Honeybee Foods Corporation, which operates Jollibee’s U.S. operations, said in a statement that the Midtown outpost is part of the company’s plan to rapidly expand across the United States.

“As Jollibee works to establish 500 stores across North America within the next five to seven years, increasing our presence throughout New York City represents a critical component of our U.S. expansion goals,” Dela Cruz said. “The proximity of this space to Grand Central Terminal offers an incredible opportunity to grow brand awareness among a much broader and diverse audience.”

Jollibee opened its first New York City outpost in 2009 at 62-29 Roosevelt Avenue in Woodside, Queens, and last year inked a deal to open a 7,127-square-foot Times Square flagship at 1500 Broadway.