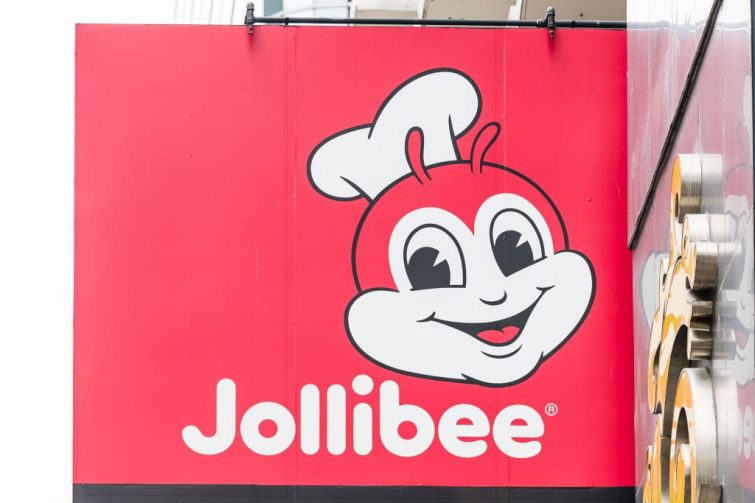 Jollibee signed a 10-year lease for 7,127 square feet at Tamares Real Estate’s 33-story skyscraper between West 43rd and West 44th streets, according to CBRE. The deal includes 3,127 square feet on the ground floor and 4,000 square feet in the basement.

A spokesperson for CBRE declined to provide the asking rent in the deal, but a CBRE report found that the average retail asking rents in Times Square were $1,425 per square in the fourth quarter of 2020.

Jollibee, which is known for its fried chicken, had losses of 11.5 billion pesos (about $240 million) in 2020 and closed 486 stores around the world, according to Bloomberg. After restructuring, it’s looking to open 450 stores worldwide this year, with about 80 percent of those in China, North America and Southeast Asia.

The chain opened its first New York City outpost in 2009 at 62-29 Roosevelt Avenue in Woodside, Queens, and followed that up in 2016 with a Manhattan location at 609 Eighth Avenue. Jollibee plans to open its Times Square outpost by the end of the year, according to CBRE.

CBRE’s Amira Yunis, Anthony Stanford, Henry Rossignol and Elliot Ferris represented both the landlord and the tenant in the Time Square deal.

“1500 Broadway’s Times Square location offers unmatched opportunities for exposure in one of the most recognizable retail corridors in the world,” Stanford said in a statement. “The building’s premier retail space and LED signage in one of the city’s top destinations for consumer spending create an attractive location for Jollibee as the company continues its North American expansion and we work to increase their New York City presence.”