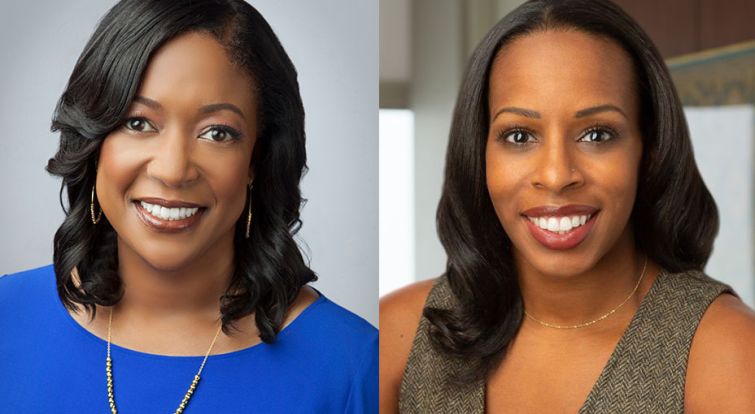 The initiative will establish the Black Developers Initiative Affordable Housing Fund, which will finance affordable housing projects across the country that are sponsored by Black developers with a heavy focus on Black women-led developments. The investment is part of Goldman Sachs’ $10 billion One Million Black Women initiative, launched in March 2021.

“When we launched One Million Black Women just 10 months ago, we wanted to take a really comprehensive approach narrowing opportunity gaps for Black women over the next decade,” Margaret Anadu, global head of sustainability and impact for Goldman Sachs, told CO. “There are incredible Black developers out there who can really drive meaningful impact in these communities, but we all have to band together and make sure that the capital they need is available and accessible.”

The fund, which is managed by NAHT, is a associated the Black Developer Capital Initiative formed last year in partnership with Low Income Investment Fund (LIIF) with the goal of creating more equitable capital access for Black affordable housing developers. It will provide Black developers with greater access to Low-Income Housing Tax Credit investment capital and provide additional support throughout the development process, with NAHT helping to secure equity at market terms.

Anadu noted that Black developers often cite barriers to accessing capital as a key obstacle to business growth, which UIG is aiming to address. The fund will invest alongside developers who are representative and reflective of the communities that Goldman Sachs, NAHT and LIIF serve, according to Anadu. The initiative also features a line of credit from LIIF that will supply early capital that supports developers in the planning and design stage of a project.

“It is very, very difficult for your average Black professional in real estate to amass the millions and millions of dollars it takes quite frankly to even get started in this space,” Anadu said. “So being able to have this initiative that we’re doing in partnership with the National Affordable Housing Trust where we have a dedicated pool of capital targets for Black developers with the majority of that capital going to Black women we think can put a real dent in this issue.”

The fund’s inaugural investment allocates $17.4 million of equity for construction of a $21 million, 80-unit affordable housing development in Rome, Ga., spearheaded by Charlotte-based Laurel Street that will also comprise an on-site 3,000-square-foot educational facility and one-acre community farm. The project, which is slated for completion in 2023, is being developed in partnership with community organization South Rome Alliance.

Anadu said beyond the Laurel Street project, UIG has a “robust pipeline” of other affordable housing developments around the country that will also be aided with financing in the coming year. She said they are looking at tackling more projects in Georgia as well as the entire East Coast and California.

Dionne Nelson, president and CEO of Laurel Street, noted that while she has received “small capital infusions” over the years, the financing has lacked that of many real estate companies launched by non-Blacks who often have advantages of intergenerational wealth at their disposal.

“We have the same requirements with respect to how much we have to spend in terms of pre-development capital, the same requirements in terms of the risk of the transaction in the equity, the guarantee commitments and so forth that we have to make as a developer, but haven’t had the same starting point,” Nelson said. “To have an institutional partner, especially one with a cachet like Goldman, come to the table and intentionally seek to be our investment partner has been a great opportunity for us and I think it will open the door for us to have conversations with additional institutional investors.”