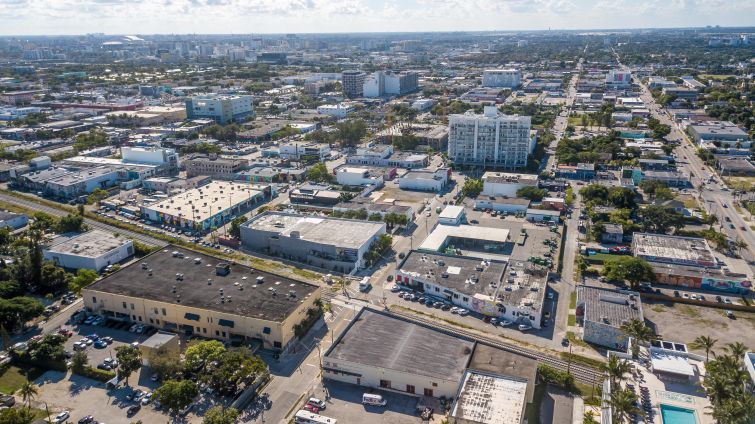 Chicago-based luxury real estate developer Fifield Companies has closed on the $19.5 million purchase of a site in Wynwood likely for a mixed-use development, Commercial Observer has learned.

The potential development is near a proposed Wynwood commuter rail station between North Miami Avenue and NE 2nd Avenue at 45 NE 27 Street, according to one of the sellers, Tony Cho, through Cho RE Holdings.

“I think the buyers were interested in that because it could be a transit-oriented development, which is very interesting to multifamily developers,” Cho told Commercial Observer. He owned the property with Scott Silver and Newcomb Properties before the deal closed on Jan. 10.

Fifield is planning to develop a mixed-use apartment building with 210 rental units, 11,500 square feet of retail and 296 parking spaces. The developer did not immediately respond to a request for comment on its purchase.

The existing commercial building on the land was previously home to Sunbelt Rentals, a United Kingdom-based company that lends out construction machinery.

“This transaction is accelerating the growth of Wynwood,” Metro 1’s Andres Nava, who represented the sellers in the deal, told CO. “It’s yet another institutional developer with a very interesting project coming to the neighborhood.”

Metro 1’s Jack Conrad handled the transaction for the buyer. Conrad did not immediately respond to a request for comment.