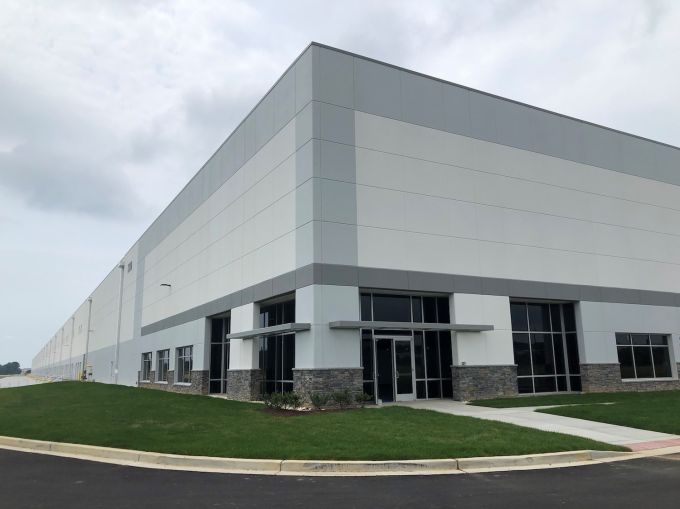 The vacancy rate for industrial space in Baltimore’s North I-95 corridor fell to 3.3 percent in the fourth quarter of 2021, its lowest number ever, according to CBRE.

Interest in industrial product throughout portions of Baltimore City as well as Baltimore, Cecil and Hartford counties resulted in more than 11 million square feet of leasing activity over the last three months, CBRE’s fourth-quarter data for the area revealed.

“A generally strong economy, coupled with an ongoing surge in consumer [shopping] online has led to robust leasing activity,” Bill Pellington, executive vice president at CBRE in Baltimore, told Commercial Observer. “That, in concert with modest industrial inventory, has led to historically low vacancy rates. Strong leasing activity has outpaced new supply and the rise in e-commerce retail sales, along with a need for ‘safety stock’ has led to an increase in the demand for industrial space.”

Nearly 1.5 million square feet of space was leased in east Baltimore County last quarter, resulting in a vacancy rate of 2.4 percent at year-end, while the vacancy rate in Cecil and Harford counties concluded the year at 4.3 percent.

Baltimore City has historically been a strong industrial market with an abundant workforce, proximity to Interstate 95 — considered the main street of the eastern seaboard — and major population centers totaling more than 10.5 million people, Pellington said.

“Additionally, the Port of Baltimore has expanded to allow additional maritime commerce,” he said. “Strategically placed urban infill locations are the key for a successful last-mile delivery network.”

Since there is a limited pipeline of new construction in the immediate future, CBRE expects the vacancy to continue to decrease in 2022 as demand continues to outpace supply.

CBRE optimistically projects that the U.S. economy will remain stable in 2022, and therefore anticipates an increase in consumer demand for same-day or next day deliveries.

“As a result, this will stimulate corporations to continue their industrial expansion and increase amounts of leased warehouse space,” Pellington said. “Additionally, we expect demand to continue outpacing supply, which will put further pressure on rental rates. Investor appetite for Industrial will continue putting further downward pressure on cap rates.”