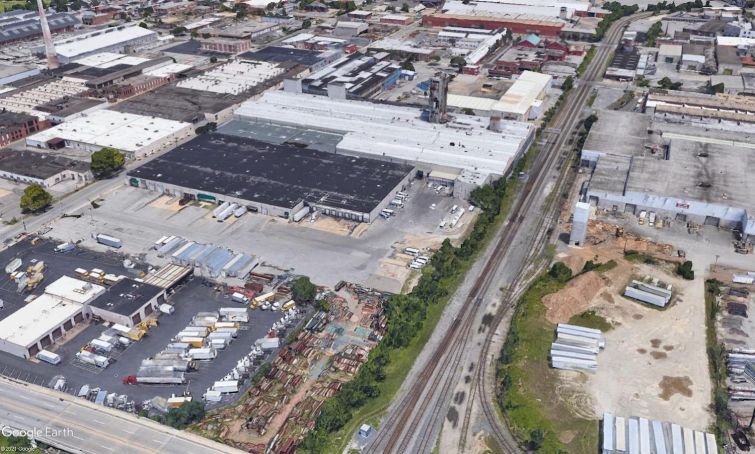 The move is part of a regional strategy that has seen the acquisition of 14 assets totaling more than 1 million square feet on 38 acres across seven states.

The Bethesda Md.-based company acquired 1601 Wicomico Street, a 351,000-square-foot light industrial property for $17.1 million from Wicomico 1601, LLC. The seller did not have a broker and the buyer was represented by Tyler Boykin of JLL.

In a separate deal, 1788 Holdings acquired 6901 Rolling Mill Road, a 75,000-square-foot light industrial building situated on 6.4 acres of land, for $5.7 million from Dejana Realty of Maryland. The seller was represented by Bryn Merrey of Marcus & Millichap, while the buyer represented itself.

“Being Washington, D.C.-based, we originally saw much better relative pricing for light industrial and outside storage assets in central and eastern Pennsylvania and the Southeast U.S., than that which was available in the Baltimore-Washington Corridor,” Larry Goodwin, principal for 1788 Holdings, told Commercial Observer. “That said, we had not explored the relative pricing for these types of assets in Baltimore proper versus just focusing on the asset in the heart of the BW Corridor.”

Once the company was prodded to give the infill Baltimore property market a closer look, particularly at light industrial and outside storage assets, it liked what it saw.

“We realized that we had been ignoring a great market with a great growth story and immediately decided to make it a focal point of our investment strategy going forward,” Goodwin said.

Overall in 2021, 1788 Holdings has acquired 14 assets with a goal of nearly doubling its portfolio size with the acquisition of an additional 2 million square feet of space throughout the Eastern United States over the next 18 months, Goodwin said.

“Acquiring Outside Storage Land remains a point of emphasis in our acquisition strategy, as we believe the availability of this acreage represents a significant competitive advantage in the Baltimore City submarket,” Goodwin said. “As a port city, Baltimore is a primary destination for roll-on/roll-off cargo, particularly automobiles, trucks and heavy equipment cargo, and there remains continuing demand for storage sites with immediate proximity.”