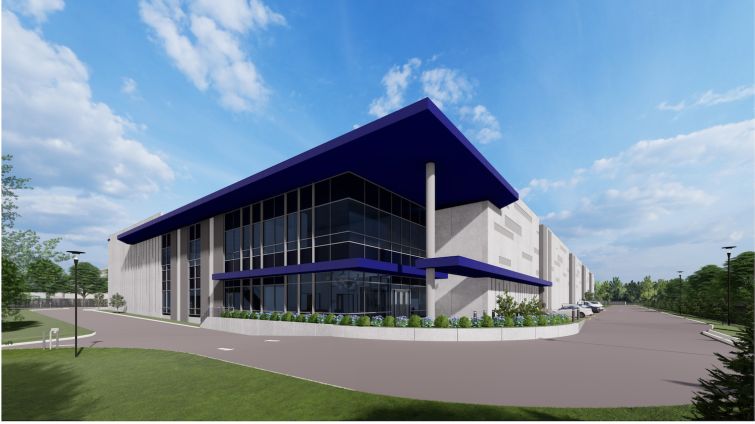 The partners plan to develop six data centers across two campuses in what’s known as Data Center Alley, the world’s largest and most connected data center submarket, located in Ashburn and Arcola, Va. The planned centers will be delivered as powered shell buildings — with the exterior complete — rnaging from 265,000 to 440,000 square feet.

“For users, being able to cluster their facilities is key to their own connectivity and digital needs,” Michael Hochanadel, managing director and head of digital real estate at Harrison Street, told Commercial Observer. “Northern Virginia is larger in terms of both inventory and absorption than the next five markets combined. Its growth has led to a positive feedback loop amplifying the importance for end users to locate there due to network effects and the degree to which underlying applications interact with each other.”

The firm has acquired three sites where it plans to build the data centers, one in Arcola and two in Ashburn. The first site acquisition between the joint venture was made in January 2021 with the second following in October and the third, the former AOL campus in Ashburn, in December 2021.

“These three sites are among the very best in the market and should be extraordinarily desirable for the hyperscalers,” Doug Fleit, CEO of American Real Estate Partners, told CO.

The Arcola campus, located on Arcola Boulevard, is situated directly across from Google’s new development, and near Dulles International Airport. The Arcola development will include two modern powered shell build-to-suit data centers with approximately 100-125 MW of capacity.

The Ashburn campus, located on Pacific Boulevard, will be comprised of four powered shell data centers developed in a build-to-suit model for hyperscale tenants and delivering 300 MW of electrical power capacity.

ABX-1 at Beaumeade, a two story, 265,000-square-foot powered shell that can deliver from a minimum of 54 MW to as much as 80MW, is already underway. The property sits on USA’ FiberAshburn Ring, which allows for an optimum project for any data center user.

“We are at a tipping point in our digital evolution with exponential growth in a host of new technologies,” Fleit said. “Every technological advancement we have made to date is a building block on which those new technologies are based. Explosive growth in communication, media, transportation, logistics, health care, and, in fact, every aspect of our lives will produce an ever-increasing amount of data hosted by these data centers.”

He added that with 90 percent of the world’s data having been created in the last five years, he believes the industry is still in the early stages of the trend with many promising new technologies — connected devices, driverless cars and artificial intelligence — approaching the adoption phase.

“That spurs even greater demand than we have seen to this point and makes data center development a strong secular trend,” Fleit said. “That is a core thesis of our strategy, and it is bearing out in 2022 and for the foreseeable future.”

Currently, the joint venture’s game plan is to have all three sites in development within the next two to three years.

The Northern Virginia data center submarket has been the fastest-growing data center market for the past five years with increasing demand due to available power and represents one of the most connected markets in the U.S., Fleit said.