TikTok to Launch Hundreds of Delivery-Only Kitchens Across US 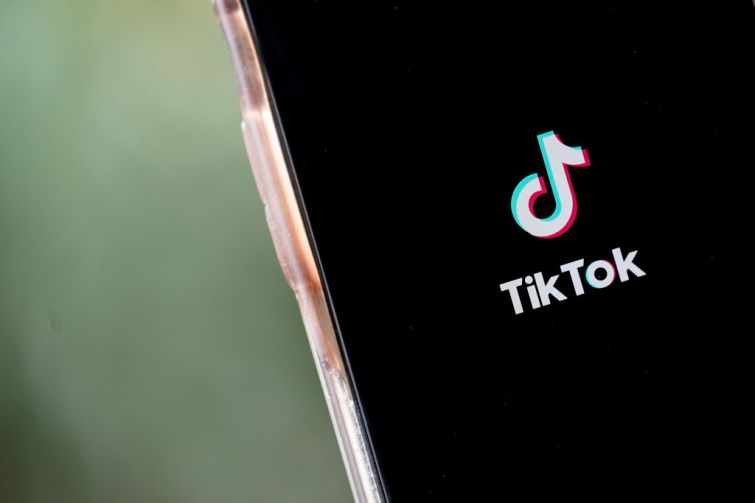 The TikTok app is displayed on an Apple iPhone. Photo: Drew Angerer/Getty Images

TikTok users will soon have the option to consume more than just the app’s videos.

The viral video-sharing platform is partnering with Virtual Dining Concepts to launch around 300 delivery-only kitchens across the United States, TikTok announced on Friday.

The premise of the restaurants dubbed TikTok Kitchen is that the app’s loyal following — numbering at 100 million in the U.S. — will line up to buy recipes that have gone viral on the app, like baked feta pasta or American model Gigi Hadid’s famous vodka sauce pasta, Bloomberg reported.

The concept has worked for internet celebrities before, like when YouTube star Jimmy Donaldson — better known by his screen name “MrBeast” and elaborate, video-recorded stunts — launched MrBeast Burger in the fall of last year. The new eatery sold 1 million burgers in three months and launched in the U.S., Canada and the U.K., Bloomberg reported.

Food fans on TikTok would certainly be among interesting company, as the app mines video creators for viral meals and recipes. Some food accounts and videos garner followers in the millions.

It’s part of a growing trend of celebrities and brands that have turned to ghost kitchens to launch their own restaurant chains, joining the likes of DJ Khaled’s Another Wing, rapper Wiz Khalifa’s Hotbox and actor Mario Lopez’s Tortas Lopez.

It’s unclear how the media organization, owned by the Chinese internet technology company ByteDance, plans to compensate app users who create the internet-famous meals. TikTok said profits from the restaurants would go to the creators of the recipes and support the platform’s foodie talent, but did not share how much the app expects to pay out to its users or how it would determine authorship of a recipe.

TikTok and Virtual Dining Concepts did not respond to requests for comment from Commercial Observer.