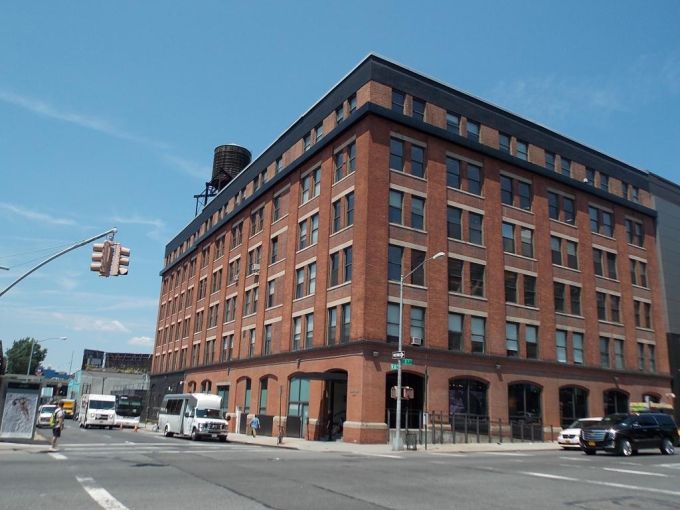 SL Green Realty Corp., which has sold off several properties in the last few weeks, struck a deal to sell Kenneth Cole’s former headquarters at 707 11th Avenue to The Georgetown Company and Beacon Capital Partners for $95 million, Commercial Observer has learned.

The city’s largest office landlord purchased the six-story, 160,000-square-foot loft building between West 50th and West 51st streets from Kenneth Cole for $90 million in January 2020. The fashion brand orchestrated a deal that involved leasing 37,169 square feet of office and showroom space from SL Green after the sale, as CO reported last year.

SL Green was in the midst of renovating the early 20th century Renaissance Revival property, but it’s not clear how far along work is at the moment.

JLL’s Andrew Scandalios and his team represented SL Green in the transaction, which is expected to close in January 2022. A JLL spokesman declined to comment on the transaction. Proceeds from the sale will be used to repay corporate debt.